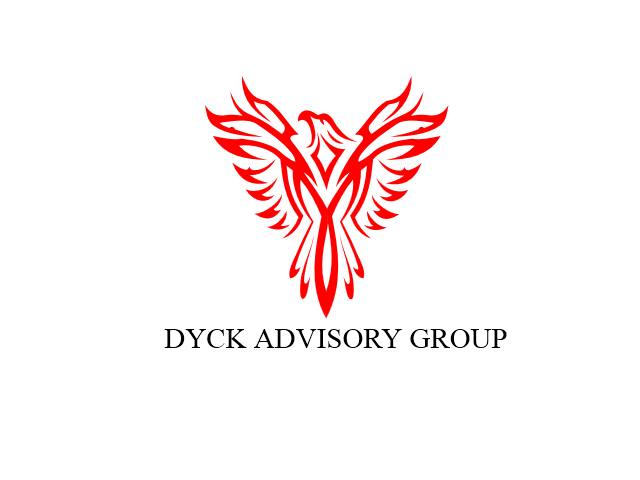 South African private military company Dyck Advisory Group (DAG) has refuted allegations levelled against it by a recent report by Amnesty International of racial bias during the evacuation of 240 people from Palma during the recent attack on the Mozambican town.

The report by Amnesty International on 13 May 2021 claimed that an estimated 220 civilians sought refuge in the Amarula Palma Hotel in Palma, during an attack that started on 24 March, of which around 200 were Black nationals, and about 20 were white contractors. The report said:

In the days that followed, South African private military company Dyck Advisory Group (DAG) rescued some from the hotel.

While the white contractors were prioritized to be airlifted to safety, the Black nationals were left to fend for themselves.

After the majority of the white contractors and a few well-off Black nationals – among them the Administrator for Palma – were rescued, those left behind attempted to flee by ground convoy but were ambushed by ‘Al-Shabaab’.

However, in a statement on Thursday, DAG refuted the claims saying did not choose who would or would not be evacuated. The statement read:

Dyck Advisory Group is aware of and has reviewed, the latest allegations made against us on 13 May 2021, by Amnesty International, this time in displaying racial discrimination whilst undertaking the rescue of 240 people from Palma during the recent attack on the town.

Whilst the report on the previous allegations made against us by Amnesty International is ongoing, the facts of our rescue efforts during our operations in Palma are as follows:

We stand committed to our Human Rights obligations as encapsulated in our company policies and are incredibly proud of our team and the efforts that they made during this attack to support and save as many of the civilians stuck in the middle of the fighting, this was done at great personal risk to themselves, this is one of, if not the largest helicopter rescue operation of civilians during an ongoing battle in modern times.