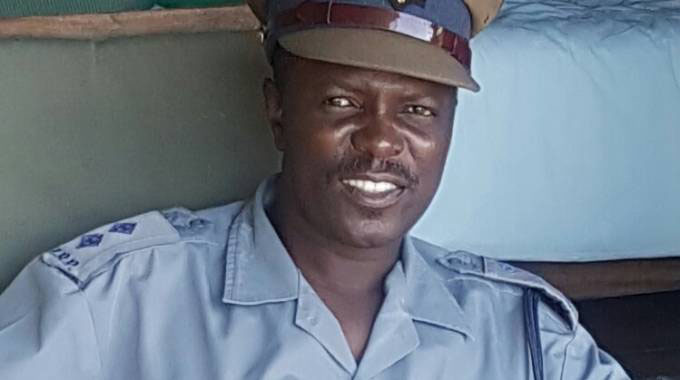 Police in Gweru have banned the carrying of machetes and other dangerous weapons by members of the public for the next three months in a bid to reduce murder cases that have been occurring in the area.

Midlands provincial police spokesperson, Inspector Emmanuel Mahoko said the ban will be effective from Tuesday next week to 16 August.

This prohibition order has been issued in terms of Section 4 of the Maintenance of Peace and Order Act Chapter 11:23 which says any person failing to comply with such a prohibition shall be guilty of an offence and liable to a fine not exceeding level 5 ($30 000) or imprisonment for a period not exceeding six months or to both such a fine and imprisonment.

In the first incident, which occurred on 11 May, a man who was in the company of his niece was robbed of cash, cell phones and a motor vehicle by strangers whom he had offered transport along the Gweru- Bulawayo Road.

In the other incident, a 65 -year -old man was robbed of his Itel cellphone, black satchel and US$120 by two unknown men near Zvamabande Hospital Gate, Chachacha in Shurugwi on 10 May.

Insp Mahoko said the cases were reported to the police who attended both scenes adding that investigations are in progress and the suspects are still at large.