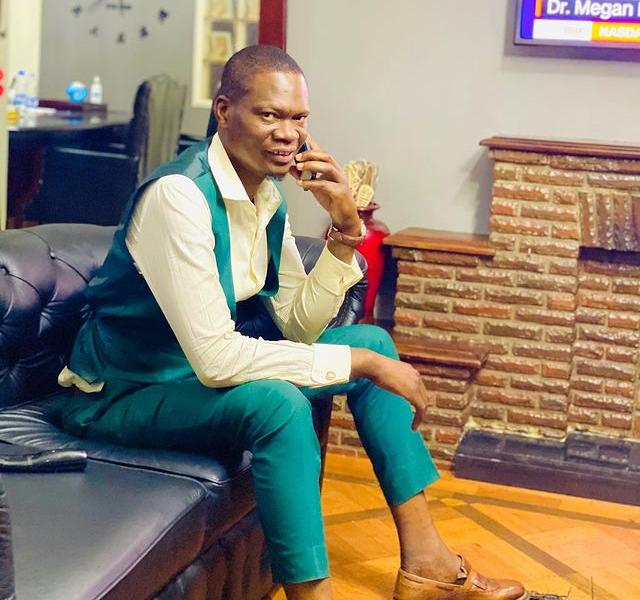 Paradza accuses Chimombe of sponsoring and facilitating ZANU PF intra-party violence that took place in Chinhoyi over the weekend.

He said Chimombe was using his influence to cause disorder in the district especially the youths in Chinhoyi.

Paradza threatened to abandon Chinhoyi and work with the people of Mhangura and Makonde if Chimombe is not restrained.

This was revealed in a letter written by Paradza to ZANU PF National Chairperson Oppah Muchinguri-Kashiri, seeking her intervention. Paradza wrote:

Mike Chimombe is now behaving like a warlord in Makonde, in Particular Chinhoyi Constituency, where he has divided the party by sponsoring a gang of hooligans whose actions and behaviour are working against the party and our leader, (President Cde ED Mnangagwa).

… if no action is taken against Mike Chimombe, as your DCC Chairman, I will be forced to abandon Chinhoyi and concentrate on Mhangura and Makonde Constituencies only.

Paradza wrote the letter after violence erupted in the town of Chinhoyi over the weekend between ZANU PF hooligans.

Paradza was whisked away by his security details without harm as drunk youths bayed for his blood.

He is a close ally of flamboyant businessman Phillip Chiyangwa, the founding president of the AAG.

The duo is accused of sabotaging the chairmanship of Paradza after its preferred candidate Misheck Nyarubero lost the Makonde DCC chairmanship in November last year.

According to Zim Morning Post, the letter by Paradza becomes the second letter in less than two months written to Muchinguri by a Makonde DCC member.

In April, Chanetsa wrote a letter seeking audience with Muchinguri and intervention as she stated that some youths sponsored by Chimombe were terrorising her and she was now fearing for her life.