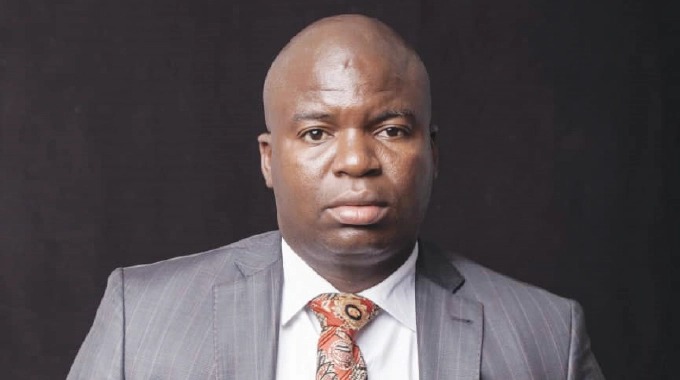 The appointment was made by AAG founding president Phillip Chiyangwa and is with immediate effect. Chiyangwa said in a statement Thursday:

I hereby appoint you as the AAG national executive council member responsible for security with immediate effect, to serve from May 2021-2025.

Nguwaya’s mandate is to advocate for and defend, the rights of the majority against market forces in light of the weaknesses in the public social support systems. Said Chiyangwa:

… Thus (he) will actively defend the right of all disadvantaged persons or groups unfair and unjust treatment at the bends of institutions that draw their strength or profit from the operation of democratic and popular based governance in Zimbabwe.

Nguwaya is the local representative of Drax International, which supplies various products including medical drugs.

The controversial businessman was arrested in June last year after he allegedly misled the government into believing that his company Drax International was a medical firm and could supply COVID-19 equipment to the Health ministry.

He was, however, removed from remand in December by Harare magistrate Ngoni Nduna.

In his ruling, Nduna pointed out the fact that Nguwaya had been remanded 10 times without trial. The State was seeking another postponement.