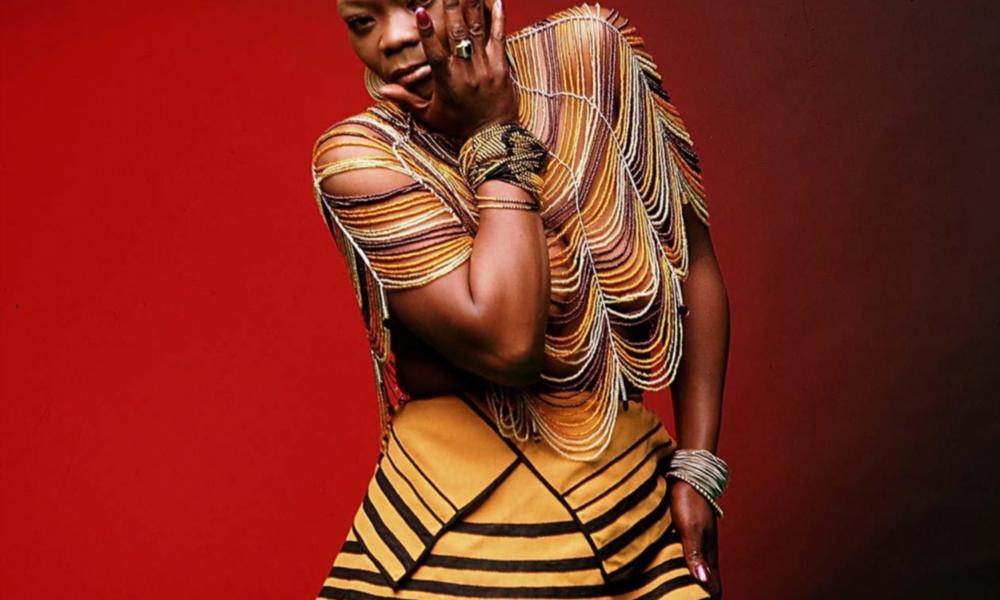 Lindiwe died at the age of 59 on Wednesday afternoon at her home in KwaLanga in Cape Town, her brother Themba Fassie confirmed.

Lindi, as she was also known, was a talented singer in her own right.

She released a solo album titled Waiting for Your Love. She also backed her sister Brenda.

Her brother, Themba, told Sowetan Live that she had health issues for about 10 years but it was not serious. He said:

Lindi has had health issues since Brenda died. She would be sick and get better until she passed on Wednesday.

We left with my older sister Vuyiswa to bury one of our nephews named after Brenda.

While we were at the cemetery… my other brother Solomon contacted me saying I must come back home immediately.

I asked what was wrong and he said he saw ambulances outside the yard and found out Lindi has passed on. We rushed home and indeed she was gone.

I think Lindi was hit hard by Brenda’s demise. Different people tried to speak to her to do cover versions of Brenda’s music but she refused. She spent most of her time looking after the young kids in the family.

Lindiwe is survived by her two children.