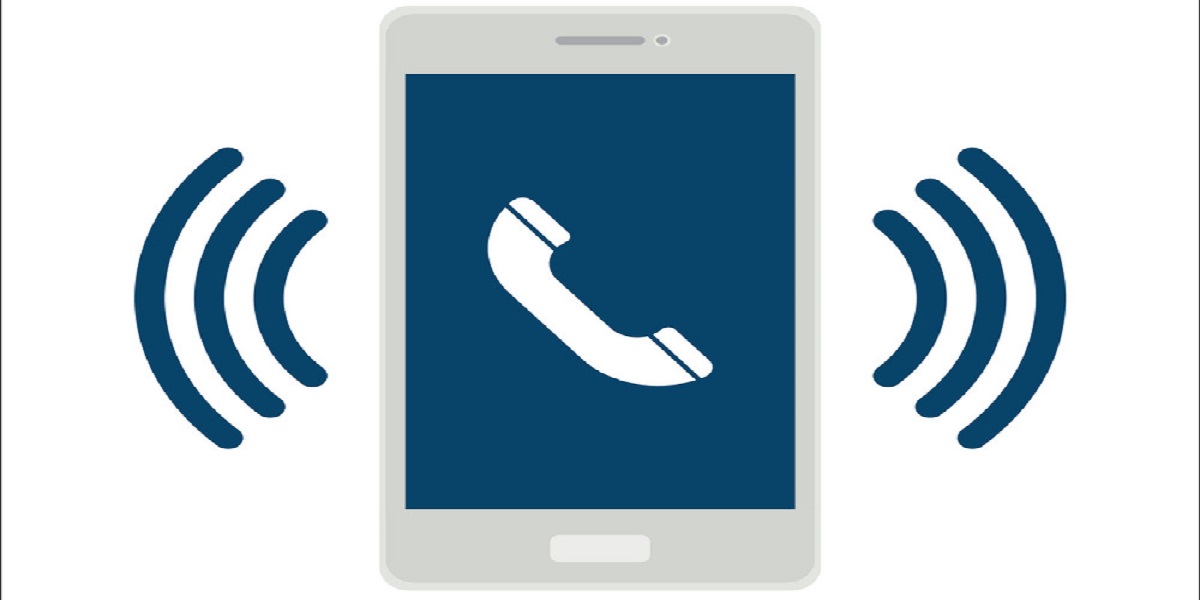 Bhila is heard ordering Cottco to withdraw the tender for a 31-seater bus to ferry Cottco employees to and from work which had been won by Sasavona Logistics owned by losing MDC Alliance candidate John Manganye.

In the leaked call conversation, Bhila threatened the Cottco manager saying that he risked getting fired if he did not withdraw the tender offer.

Gukwe tried to explain Cottco processes in awarding tenders, saying the company did not discriminate along political lines, but Bhila could have none of it. Gukwe said:

_No one knew that the bus belonged to an MDC Alliance member. We do not look into people’s political backgrounds when awarding tenders. We thought it was just another local business person. We are now following your decisions on the case because Dingane Ncube (CIO) once came to me with the issue and said he was going to advise me on how to handle the issue._

In response, Bhila insisted that the tender should be withdrawn. He said:

_I am saying withdraw that contract with immediate effect. That bus belongs to an MDC Alliance member. Ministers are coming here on April 23 and the issue is going to be briefed to those ministers._

_The owner of the bus is the one who contested Farai Musikavanhu in 2018 and Musikavanhu is saying he is going to complain about the issue during the briefing with the ministers._

_I am saying cancel that tender._

Bhila then handed the phone to one Soul Nyangoni believed to be a member of the CIO who also threatened that someone was going to lose their job if they did not cancel the tender. He said:

_You just have to follow the advice you have been given by Bhila and we are managing the issue from our office._

Gukwe has since withdrawn the tender and the bus was eventually registered under the Zimbabwe Passenger Company (Zupco) franchise.

Israel Muchini, the registered owner of the bus confirmed to NewsDay that the Cottco tender had since been cancelled.