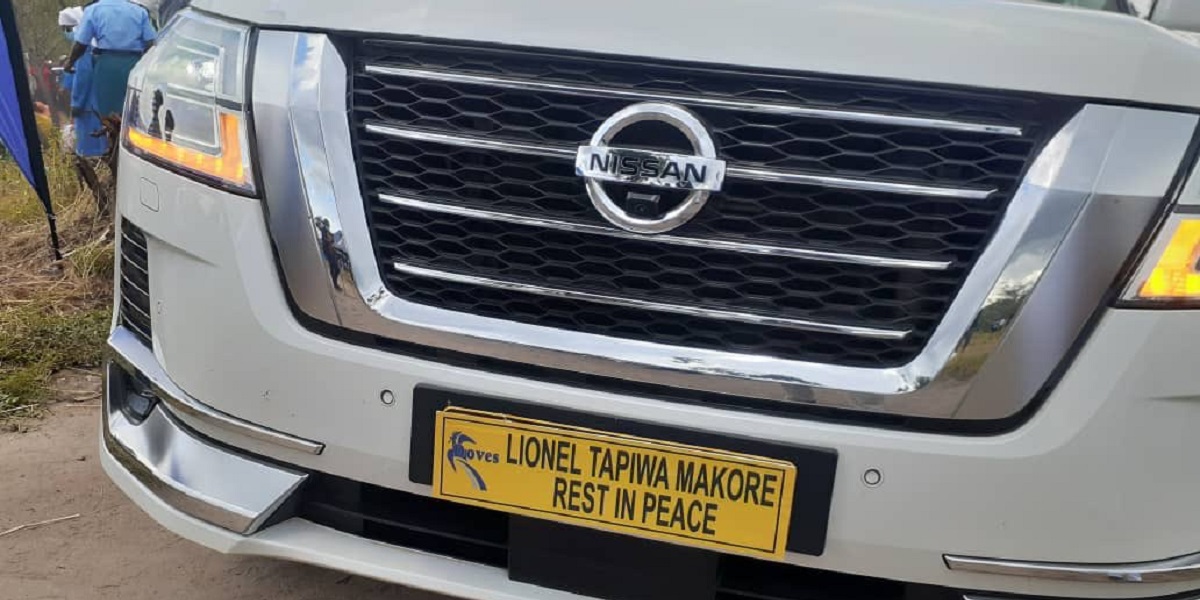 The Makore family has said it is still waiting on the police to give an update on progress made in searching for Tapiwa’s “missing” head.

Tapiwa was slain in September last year for alleged ritual purposes and was buried six months later at his homestead in Nyamutumbu village with some body parts missing.

Speaking to NewsDay on the latest developments, Tapiwa’s father, Munyaradzi Makore, said they were still waiting to hear from the police. He said:

_We are still waiting. We haven’t heard anything from police since the burial of our son. We will hear from them. So far, nothing can be said concerning the missing body parts._

The Makore family has tried in vain both traditional and religious means to locate the boy’s head. The family rejected DNA results that suggested that a skull discovered days after Tapiwa’s murder belonged to their son.

Family lawyer Ms Tabitha Chikeya said the family wanted a second test saying it was impossible for the head to belong to Tapiwa considering that it looked old despite being discovered only three days after his death.

_What I am aware of is that forensic audits were done and the family was not very satisfied. They were saying some of the parts do not belong to him. The family was then free to choose their own scientists who would carry out the forensic audit. As far as the police are concerned, thorough investigations were done_

The family says it just want closure on the case.

Tapiwa was allegedly killed by herdboy, Tafadzwa Shamba, and others at the instigation of Tapiwa’s namesake uncle who is denying the allegations.