United Kingdom-based Zimbabwean law lecturer, Alex Tawanda Magaisa has said Chief Justice Luke Malaba will have a legitimacy deficit if he extends his tenure in office.
Malaba was supposed to retire on or before 15 May when he reaches 70 but is now set to retain his office following the adoption of Constitutional Amendment Bill No. 2 which among other things gives the president to make key appointments in the judiciary.
Reports suggest that President Emmerson Mnangagwa intends to extend Malaba’s tenure beyond 15 May. We present Magaisa’s full Twitter thread below. 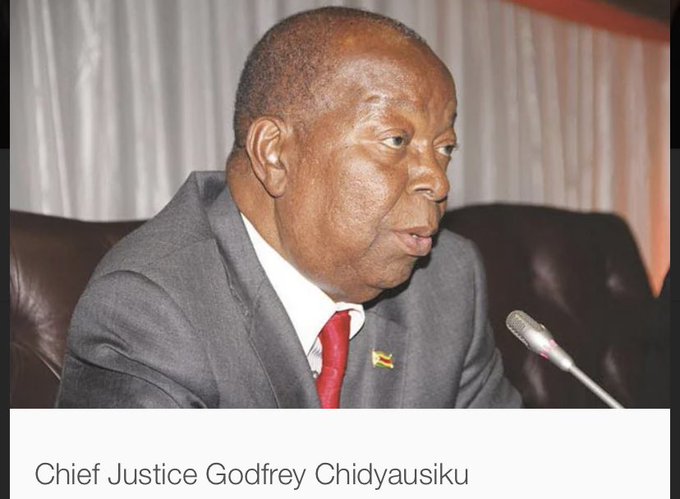 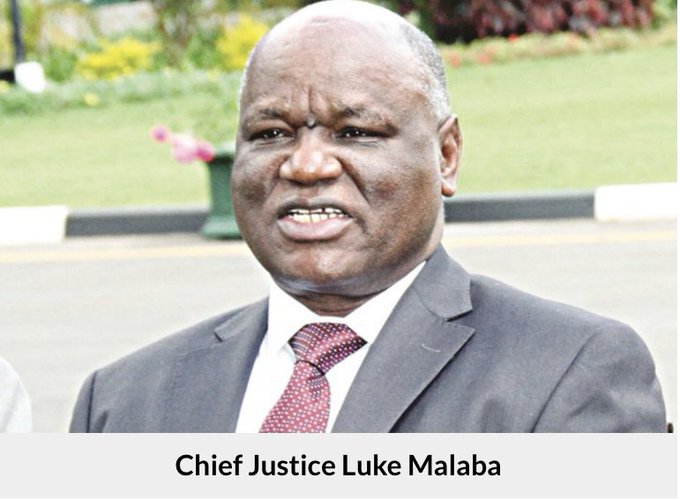 In fact, everything points to CJ Malaba succeeding himself. This is ironic. CJ Malaba was the beneficiary of CJ Chidyausiku’s respect of constitutional limits to his judicial term. He had his faults but on this occasion, he did what a professional judge & leader would do.
4 years later, it’s CJ Malaba’s turn to give way to a fellow judge. There are there, judges awaiting their turn. But, it seems, he doesn’t want to go. Zimbabwe has had the misfortune of leaders who don’t want to give up power. But you would have thought judges were different
Indeed, CJ Chidyausiku led by example when he respected the mandatory retirement age & left. CJ Malaba was supposed to be a better judge and a better man. There were great hopes when he took over. But now he is failing even the basic test that his predecessor passed.
Criticism has nothing to do with the man. I don’t know him. He has had bad cases but he has also had good cases. It’s nothing to do with whether he is a good judge or man. It’s all about the institution- his office & respect for the Constitution which he’s sworn to uphold.

By clinging on to office based on an amendment which is illegal, his (Malaba) tenure will suffer a legitimacy deficit. The amendment puts him in an awkward position where he must defend & probably judge an unlawful amendment. It embarrasses & demeans the office of the Chief Justice.