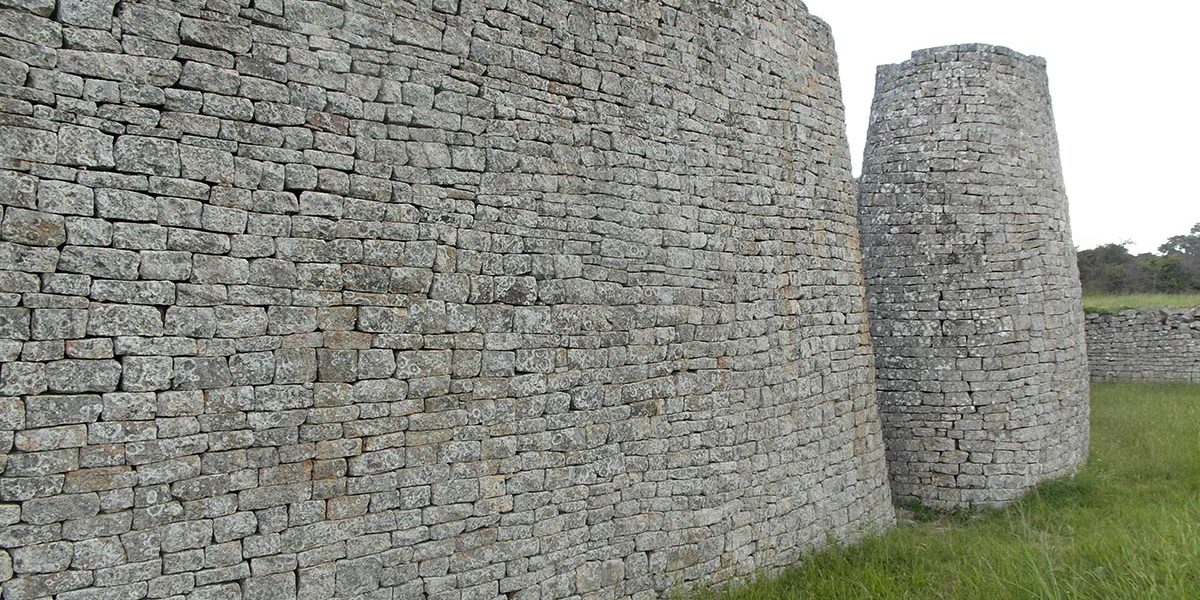 France has through its embassy in Zimbabwe pledged to upgrade the Great Zimbabwe monument in Masvingo and the National Archives of Zimbabwe (NAZ).

The development was announced by Home Affairs and Cultural Heritage Minister Kazembe Kazembe after French Ambassador to Zimbabwe, Mr Laurent Chevallier paid him a courtesy call.

Speaking to journalists after the meeting, Kazembe said:

_We have had discussions around areas of cooperation. We have a longstanding mutually beneficial relationship with France. Discussions we had are in areas within the purview of the Ministry of Home Affairs and Cultural Heritage._

_The ambassador brought good news that they want to assist us with regard to the promotion and upgrading of Great Zimbabwe. They have also extended assistance with National Archives of Zimbabwe where they are willing to assist with training ad and digitalisation._

Ambassador Chevallier said his country took pride in collaborating with Zimbabwe adding that France would want to “develop and strengthen our relationship.” He confirmed the pledge:

_We are committed to help this important historical site._

The pledge by France to upgrade the Great Zimbabwe monument comes after the US government in 2018 gave US$475 000 to Zimbabwe for the rehabilitation of the site.

Great Zimbabwe is one of the biggest tourist attractions in Zimbabwe and the whole of the SADC region with its stone structures being the largest in sub-Saharan Africa.

The historical site is of paramount significance to Zimbabwe whose name is derived from it – Dzimba- dza- mabwe (House of stones) while the Zimbabwean Bird, which is also on the flag, was discovered at the monument too soon after independence in 1980.

The upgrade coincides with the erection of Mbuya Nehanda’s statue in Harare.