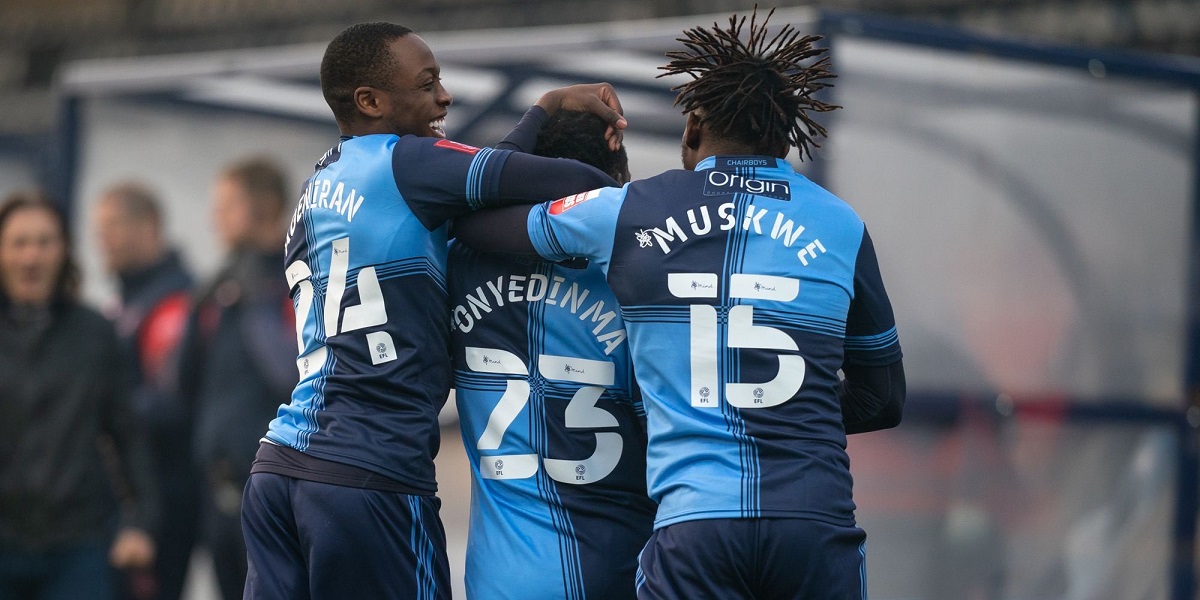 Admiral Muskwe’s Wycombe Wanderers, who were recently relegated from the English Championship might escape relegation after all if Wayne Rooney’s Derby County are sanctioned.

Derby survived in dramatic fashion on Saturday when Rotherham conceded a late equaliser at Cardiff, meaning they were relegated instead of the Rams, who drew 3-3 at home to Sheffield Wednesday and stayed up by one point.

Nevertheless, Derby can still be relegated as they reportedly violated accepted practice by including the depreciation of player assets in their accounts. Sources say that removed losses are in excess of £30million over a three-year period.

Derby avoided a possible points deduction last August when an independent disciplinary commission cleared them of breaching FFP rules after the EFL brought two charges against them.

But the EFL appealed against that decision and it is reported that they have won on grounds of player valuation.

Wycombe Wanderers, who finished third bottom, would be restored to the Championship were Derby to be hit with a points deduction.