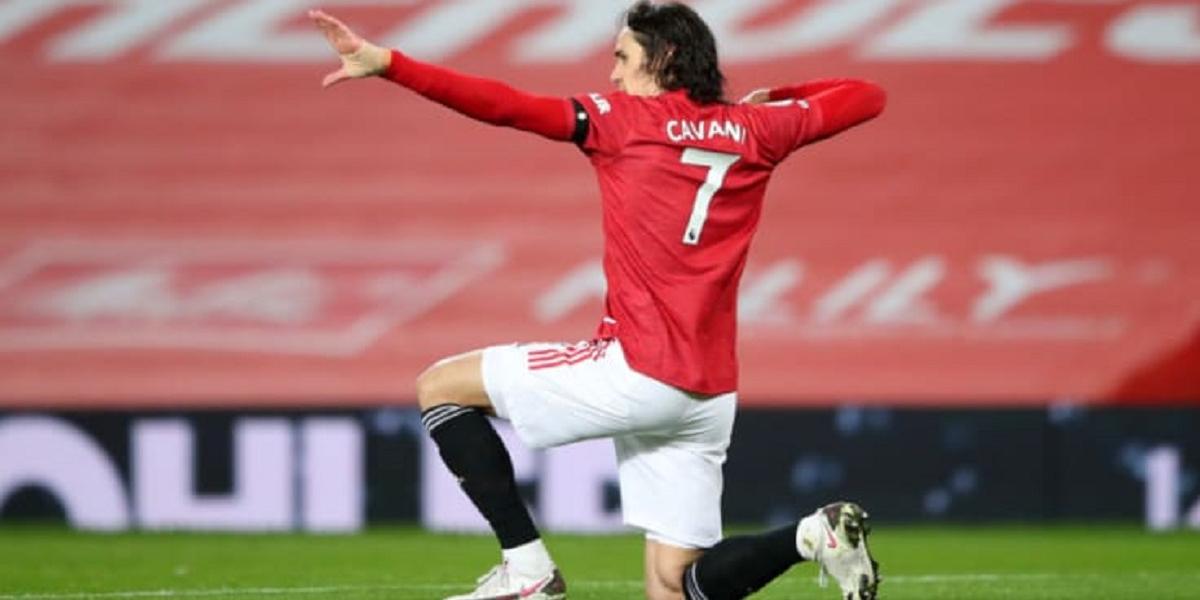 Manchester United striker, Edinson Cavani has signed for the Red Devils making a U-Turn on his previous pledge to join Boca Juniors at the end of the contract he signed with the Red Devils when he arrived from PSG.

Cavani had the option of the extension of his stay at Old Trafford but had reservations about staying indicating that he would join Boca Juniors, an Argentine sports club that was offering an enticing deal.

Cavani signed a one-year contract that will see him stay in the Premier League for one more season which ends in summer 2022.

It is expected that United will confirm the news imminently, ahead of their match with Leicester City on Tuesday evening.

The Uruguayan international has been in devastating form and has eight goals in seven games for the Red Devils prompting pundits to say he was rolling back his age.