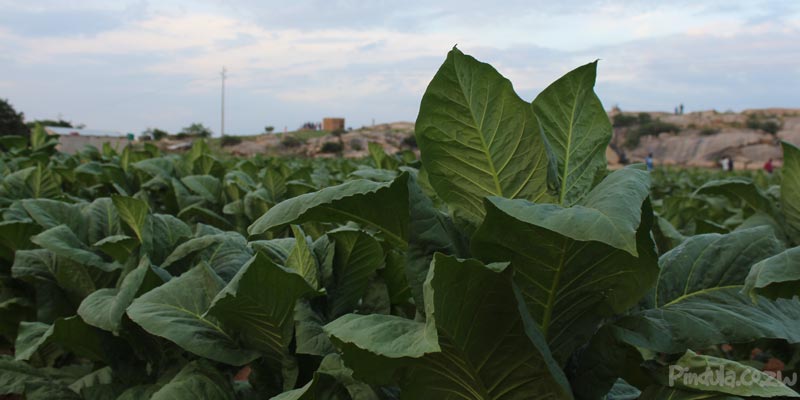 The Tobacco Industry and Marketing Board (TIMB) says it is investigating contractors who are allegedly manipulating the prices of the golden leaf thereby shortchanging farmers.

TIMB chairman Patrick Devenish said that the tobacco industry regulator has observed prices being paid to farmers by contractors were lower than those prevailing at the auction floors. Said Denevish:

We are following up on those developments and after the completion of investigations, we hope to resolve that anomaly as quickly as possible.

Zimbabwe Commercial Farmers Union (ZFCU) president Shadreck Makombe said the fall in contracted tobacco prices could see some farmers failing to pay debts and lose their properties to the merchants. He said:

In the past few weeks, I have seen a significant drop in contract prices compared to the auction ones, this is worrisome in that the majority of farmers are now contracted and they can’t service off their debts.

This may result in some farmers losing their cattle, carts and other valuables when merchants move to recover their money.

Makombe said 95 per cent of tobacco farmers were contracted by merchants and other private companies.

He said the tobacco contractors have colluded on prices to ensure that farmers will languish in debt and will not be able to finish off debts. Added Makombe:

Having seen that farmers were starting to gain ground, the merchant’s convened mid-April to start fixing the prices and from the early 20s of April, the pricing started falling.