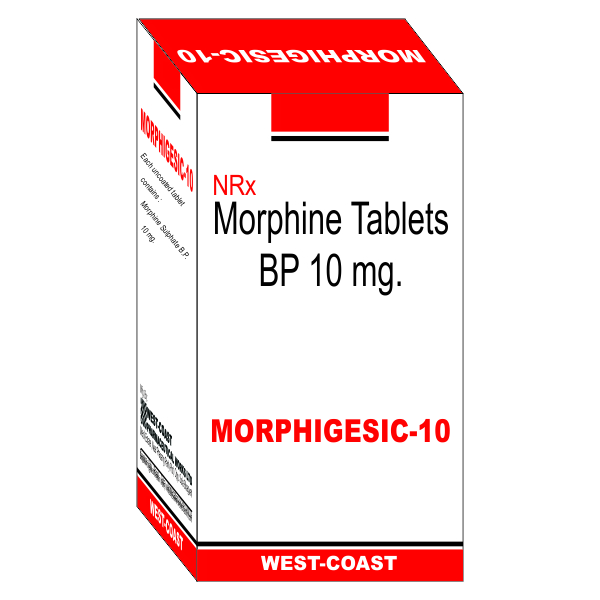 Cancer patients in Zimbabwe are faced with a hard time due to an acute shortage of drugs for curative treatment including chemotherapy as well as palliative care medication which is used to relieve pain.

One of the most pain-killing drugs for cancer patients is morphine, an effective drug that is used to manage severe pain among people living with advanced HIV and cancers including, among others, breast, cervical, bowel, prostate, pancreatic and blood cancers.

The shortage of palliative care drugs such as morphine has really affected most patients, especially the ones with co-morbidities as some have concocted problems, whether it’s hypertension or diabetes.

Last year because of the lockdown, it has been a big challenge to visit those patients so we were seeing the critical ones.

… When you talk of morphine you are talking of opioids and this is what we use generally for severe pain.

But if you were in other well-resourced countries, you would find out that there are many different formulations of opioids where morphine is one of them among others.

Dr Chifamba said in terms of increasing hours between dosages as what most cancer patients were doing, it had detrimental effects. He added:

In terms of pain control, it really affects them quite a lot because remember when you have pain a number of things also follow, you cannot sleep well, you cannot eat well and in itself, if the pain becomes unresolved it can suppress your immunity because it may cause some hormonal disturbances.

This results in certain hormones associated with stress increasing and if the pain persists, they can become intractable.

As well as the pain which even by the time you want to treat it, becomes so difficult to treat and it can actually lead to premature death.