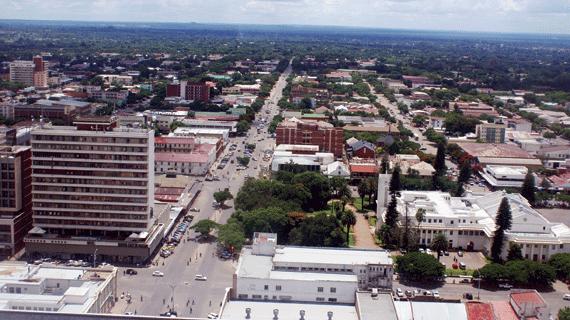 Some of the people who bought housing stands from the Bulawayo City Council that were available on a pre-sale scheme in United States dollar prices in 2019 are still struggling to pay for them.

This was revealed in a report by the council’s housing and education committee that was tabled before the council last week.

According to the report, only 41 out of the 77 people that bought stands in Selbourne Park on pre-sale contracts had paid for them in full. The report says:

The stands had been fully serviced with water, sewer and roads. However, 41 beneficiaries had managed to pay up the full purchase price within the stipulated time of 18 months from the date of allocation.

Thirty-six beneficiaries had paid up the required deposit but had been struggling to clear the outstanding balances.

The local authority has given some of the beneficiaries time to pay, but they are now in danger of losing their properties. It said:

All those beneficiaries owing less than US$4 000 had been given 6 months to clear their balances.

The director of town planning had no objection to the proposed repossession of the stands that had not been fully paid up or where the beneficiary had failed to make the full payments to date provided all other departments were agreeable.