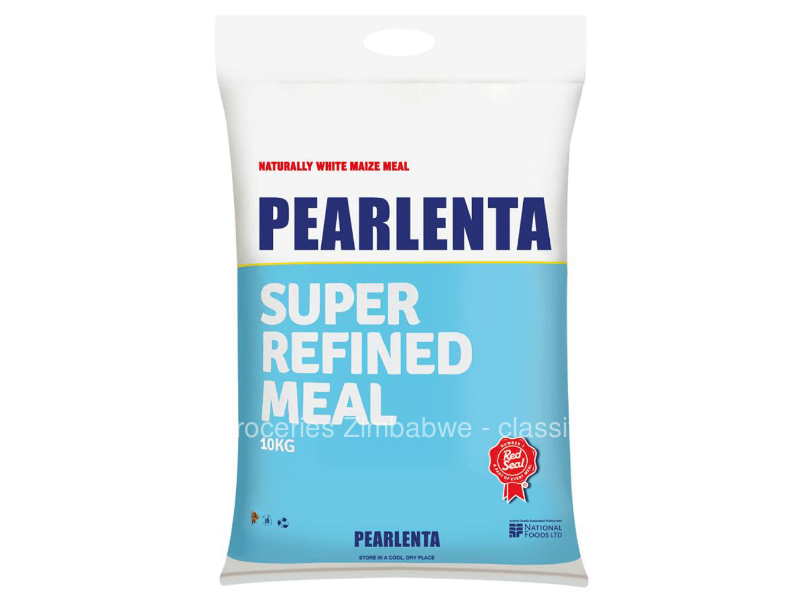 ZANU PF officials in Matabeleland North’s Tsholotsho district are accused of denying opposition supporters food aid as the ruling party starts campaigning ahead of the 2023 elections.

According to the latest monitoring report by the Zimbabwe Peace Project (ZPP), in one incident in Tsholotsho South, citizens were told by ZANU PF activists only identified as Fani Moyo and Lameck Tshuma that in order for them to benefit from food aid, they had to be part of the ZANU PF cell groups in the area. ZPP said in the report:

As in other provinces, food and other aid have remained tools of political manipulation for poor villagers.

This comes after an audio recording of an unidentified ZANU PF official who was telling party members that civil servants will be fired if they don’t like the ruling party went viral on social media platforms.

The official also said a time will come when only ZANU PF members will be employed in the civil service.

He said prospective employees will have to prove first that they are bona fide ZANU PF cadres before they are offered a job in government.

One Comment on “Opposition Supporters Denied Food Aid In Tsholotsho”