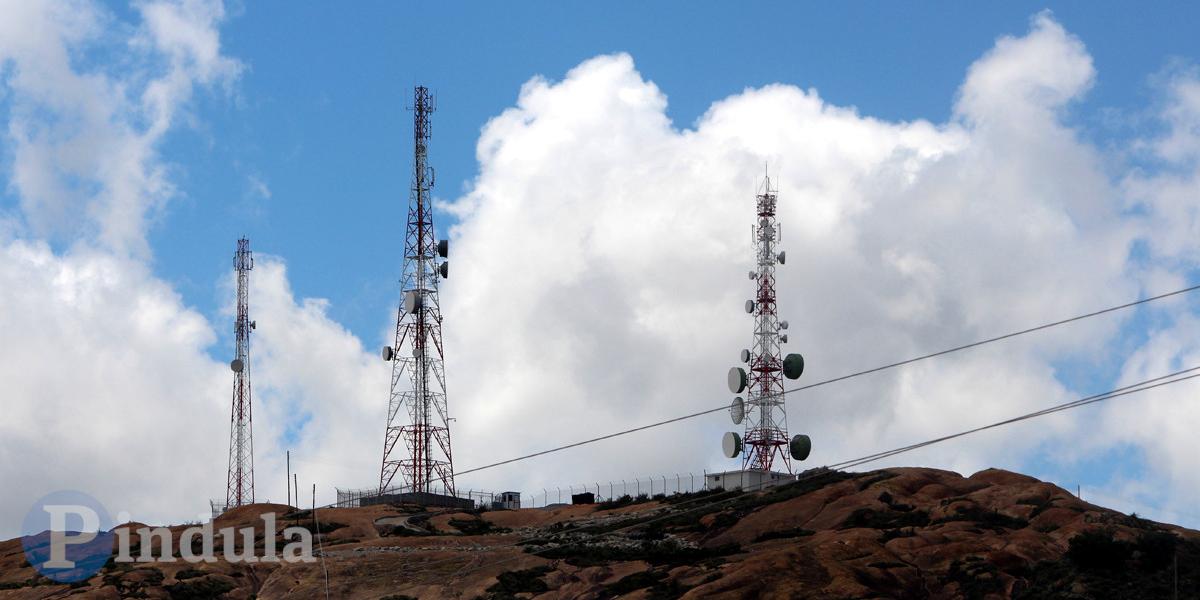 More than 170 000 new jobs have been created in various sectors of the economy since 2017, data from the National Social Security Authority (NSSA) shows.

The Zimbabwe National Statistics Agency (Zimstat) describes an employee as anyone who works for a public or private employer for more than 30 hours per week.

Responding to questions from The Sunday Mail, NSSA deputy director (marketing and communication), Tendai Mutseyekwa, said the agriculture sector accounted for the bulk of the new jobs at 28 997 since 2017, while 27 546 new jobs were created in the manufacturing sector.

Mutseyekwa said over the same period, the mining sector took up 12 777 new employees, while the commercial and transport sectors accounted for 53 984 and 5 792 new workers, respectively.

The public administration and health sectors took up 19 684 new employees, while 5 787 people were employed in the education and professional sports sectors.

A cumulative total of 172 068 new employments have been registered from the year 2017 to date.

While the commercial sector accounts for 31 per cent of the new jobs, farming alone comes second with 17 per cent, indicating the role of agriculture in the economy.

The commercial sector constitutes many small sub-players, making agriculture the highest contributor to the new job creation over the period.