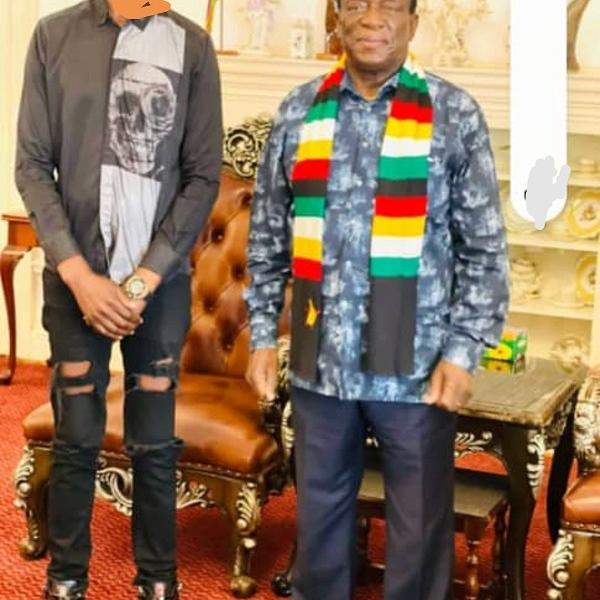 Mike Chimombe, a Harare-based lawyer and socialite, has apologised to the Office of the President (OPC) after he met President Emmerson Mnangagwa at State House on Saturday while wearing tattered jeans.

Chimombe, who is Phillip Chiyangwa’s nephew and the president of the Affirmative Action Group (AAG), said he was invited to State House at short notice and had no time to dress properly.

Following a public rebuke by Government spokesperson Nick Mangwana for his unbecoming dressing, Chimombe posted his apology on Instagram. He wrote:

Reference is made to a tweet by Cde Nick Mangwana about my dressing when we visited H.E President Emmerson Mnangagwa yesterday.

On behalf of the AAG and in my individual capacity I wish to sincerely apologize to the office of the President and Cabinet, Zanu PF and all fellow Zimbabweans for my dressing.

It’s unfortunate the meeting was given a green light unexpectedly and I could not get time to rush home and change into formal wear.

As it was a weekend I was dressed in casual and did not expect to be lucky enough to interact with the first Citizen, I agree with Cde Mangwana my dressing was inappropriate and I promise that oversight will be corrected in future.

I had no intention whatsoever of disrespecting the HIGHEST office of our beloved revolutionary FATHER and LEADER PAR EXCELLENCE.

As Youths with the steward leadership of the second republic, our lives have begun shaping up and as your children, we make mistakes and stand to be corrected. Thank you Cde Mangwana, point well taken.

Mangwana had rebuked Chimombe for his “shabby’ dressing on microblogging site, saying the latter disrespected the Head of State. Mangwana tweeted:

Look guys, there is a certain kind of dressing which you just can’t do when you are going to meet the Head of State and President of your country. That’s just disrespectful to both the man and the office. If you can’t go kwatezvara wakadaro (to your father in law dressed like that) then don’t for the President. 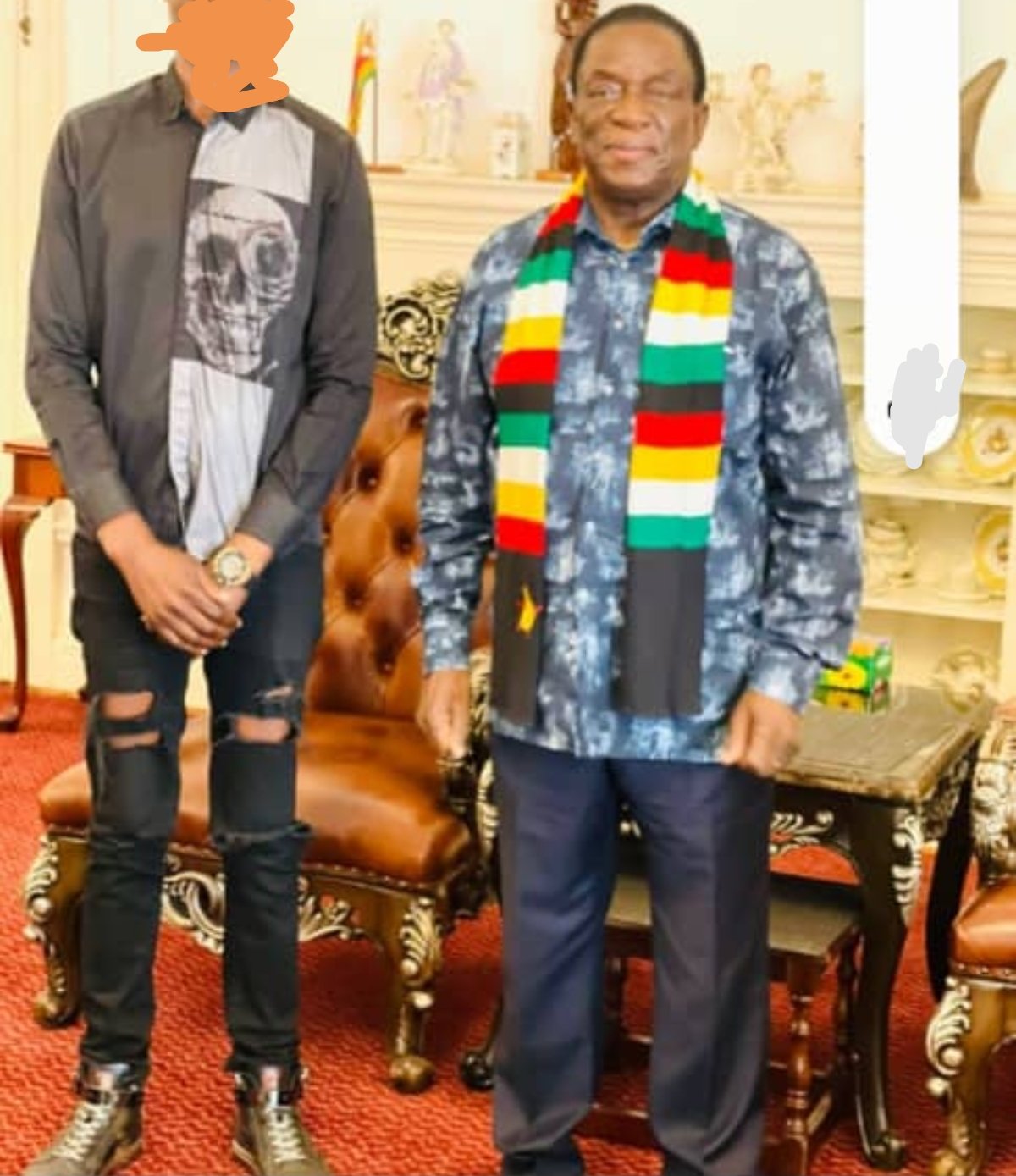