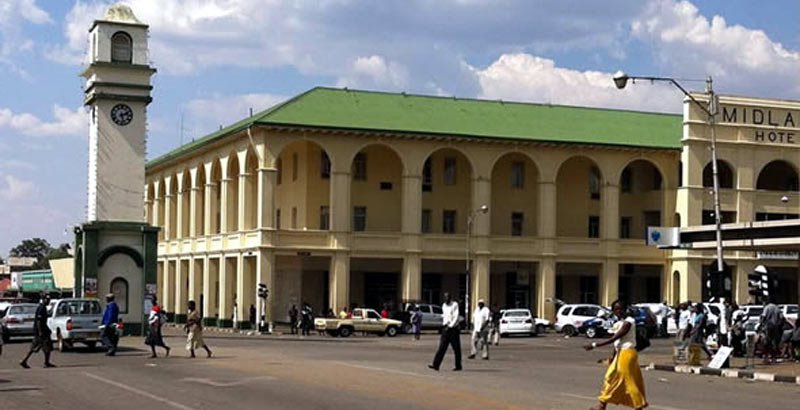 The Gweru City Council has refused to accede to its workers’ demand that their salaries be pegged above the poverty datum line.

The workers recently went on strike after giving their employer a 14-day notice but Council has warned them it would withhold salaries of those who down tools. Acting town clerk Vakai Chikwekwe wrote to the workers:

We have learnt with great concern that you addressed employees to proceed on illegal job action in the form of sit-in or go-slow in their work stations.

You must be forewarned that the purported illegal job action has negative consequences to the employees.

The principle of no-work-no-pay shall apply to all employees who are embarking on the illegal job action.

Council increased the basic salary of the lowest employee from $6 050 to $10 000 but workers’ representatives refused to sign for the adjustment. Chikwekwe added:

It is also disturbing that the works council had made considerable strides to increase the basic salary of the lowest employee from $6 050 to $10 000 which agreement the employee representatives have not yet signed for.

This action is tantamount to reneging from the works council position and consequently, it means there is no agreement between the parties and council will be forced to revert to the salary level of March 2021.

The Council last week restored eight workers representatives it had suspended after a wage agreement was signed with the Zimbabwe Urban Council Workers Union (ZUCWU).

Some workers are, however, not happy that their representatives signed the agreement without consulting them as they did before embarking on a strike.