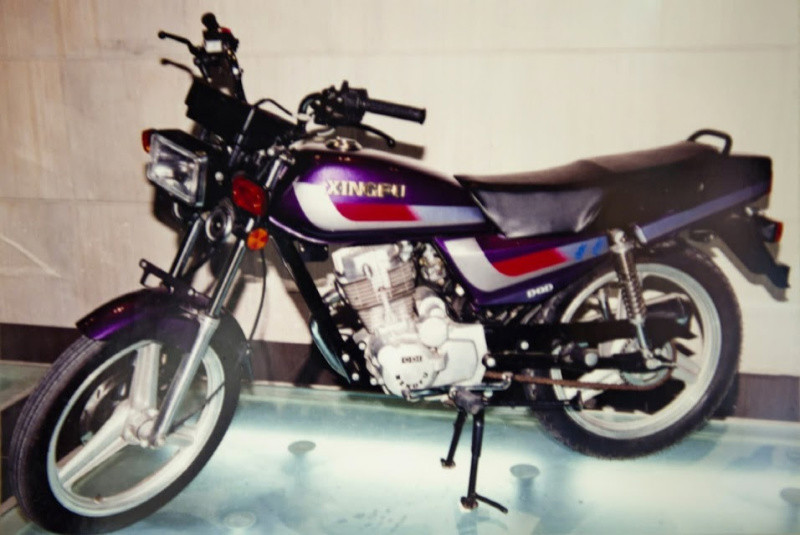 More than seventy-two (72) of the motorbikes handed to Agricultural Extension (Agritex) workers by the government early this year have been involved in accidents, it has been established.

The government issued motorbikes to Agritex, which has a national workforce of 5 000 extension employees and 505 supervisors countrywide, to improve their working conditions.

However, Agriculture Minister Anxious Masuka told House of Assembly members last week that 72 Agritex officers were involved in accidents while riding the motorbikes mainly due to their failure to properly use the machines. Said Masuka:

We heard that more than 72 extension officers were involved in accidents. We are saying one accident is too many hence we are working with the CMED (Central Mechanical Equipment Department) who are assisting the extension officers to be able to ride the motorcycles and to be well-versed in the use of the motorbikes for them to do their work well.

It was not clear if any of the accidents were fatal or the motorbikes were damaged.

He had asked the minister to explain what the government was doing for extension officers to be able to ride motorbikes and reduce accidents.

One Comment on “72 Agritex Officers Involved In Motorbike Accidents”