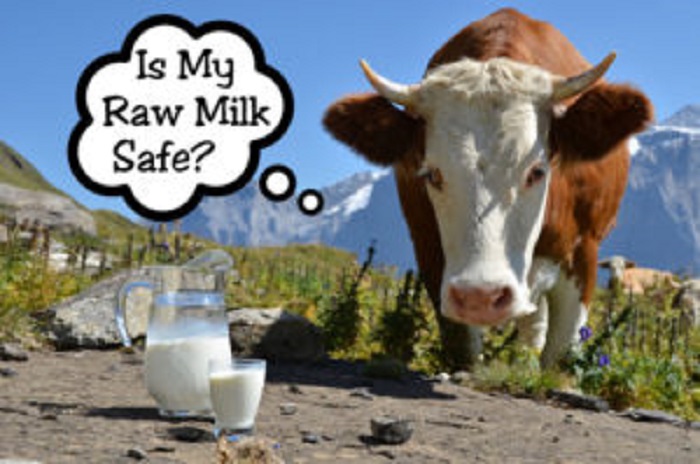 Zimbabwe’s milk production fell by 7% to 17.8 million litres in the first quarter of the year mainly due to the high cost of breeding stock, stockfeed and veterinary drugs.

In its latest report, the Lands, Agriculture, Fisheries, Water and Rural Resettlement Ministry revealed that total milk production in January 2021 stood at 6.5 million litres before dropping to 5.4 million litres in February.

Milk production was also low in March and the current production levels are still not able to satisfy national requirements. The report says:

The current dairy herd stands at 39 000 animals with 19 000 milking cows. The national target for milking cows to meet and exceed requirements is 32 000. The average production per cow per day was 13 litres.

The smallholder dairy sector still contributes about 4% of national milk production. Productivity remains low due to the high cost of breeding stock, stockfeed and veterinary drugs.

Speaking to NewsDay recently, the Zimbabwe Association of Dairy Farmers (ZADF) chairperson Kudzai Chirima said currently it is not viable for farmers to produce milk because of low prices. He said:

We have a milk shortage in the country. Farmers realised that it’s not viable to produce milk at the moment because of the prices that are being paid by processors.

They can’t even pay the farmer who is producing, at least half of that. Stockfeed prices have also gone up.

Chirima said they have engaged the milk processors and some of them have increased their prices from $42 to about $50 per litre though the price is still unviable.

Despite the challenges that farmers are facing, Chirima said they are targeting to produce 85 million litres of milk this year, against the national requirement of 120 million litres.

At the moment, Zimbabwe imports approximately 48% of its annual milk requirements.