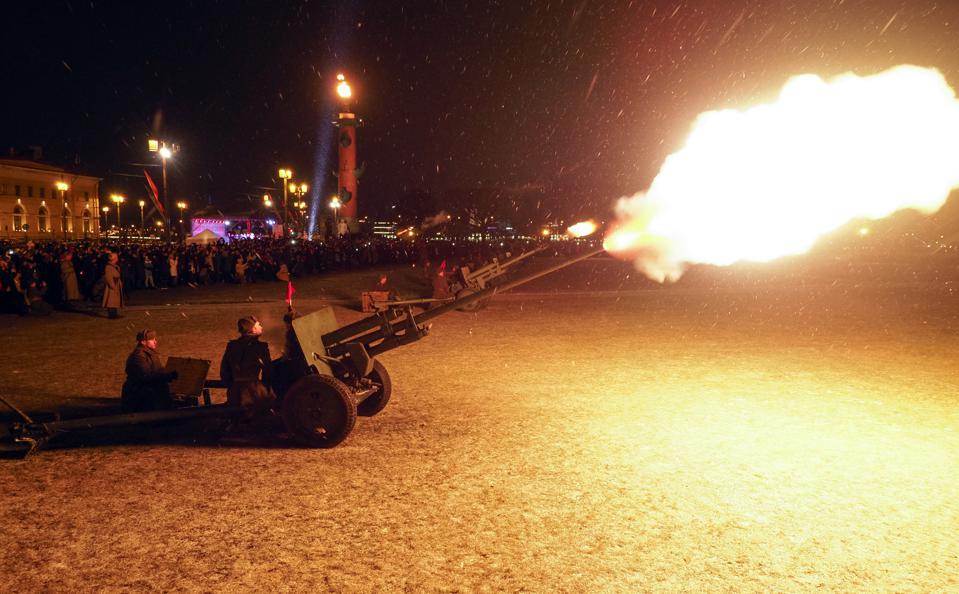 On May 9 the Russian Federation celebrates the Victory in the Great Patriotic War.

The years 1941-1945 turned into one of the most dramatic periods in our history. The lives of almost 27 million people were taken away.

It was the bravery, sacrifice and resilience of the entire Soviet people and the glorious Red Army strengthened with the gallant and essential support by the Allied Forces that made it possible to defeat Nazism.

The victory over the Third Reich when the Nazi surrendered to the Soviet troops in Berlin in May 1945 was crucial for ending the Second World War.

It provided the conditions for establishing the United Nations and contributed significantly to the process of decolonization and to shaping the modern relations between the nations.

The Victory Day is one of the major public holidays in Russia. Every single family was affected by the War.

We honour the feats of those who sacrificed their lives to liberate the World from the terror of Nazism.

The Russian Embassy presents a few reflections on how Russia keeps alive the memory of its Great Patriotic War Heroes.