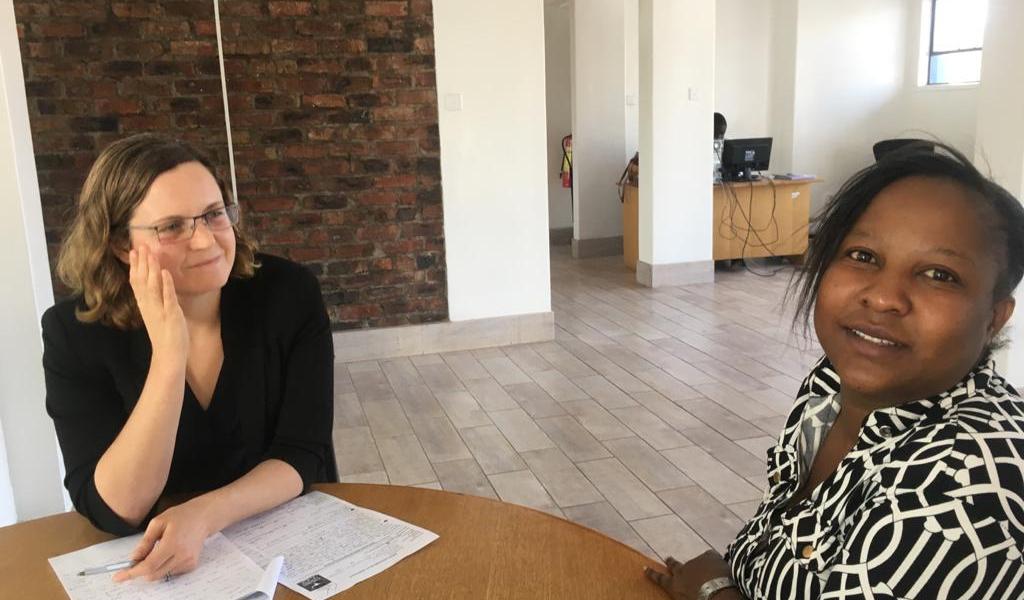 Two cabinet ministers and two senior police officers have been spared serving jail time after compensating Loveness Chiriseri, a victim of reckless and indiscriminate shooting by the police, over $1.4 million.

Chiriseri was awarded US$16 788 in damages by Justice Mushore after her lawyer Fiona Iliff from the Zimbabwe Lawyers for Human Rights (ZLHR) sued Ncube, Kazembe, Matanga, and Musonza.

She sustained serious injuries when she was shot twice by a police officer who manning a checkpoint at the intersection of Seke and Delport roads in August 2018.

Chiriseri was a passenger in the private vehicle and sued for medical expenses, pain and suffering, nervous shock and loss of amenities to life as a result of the shooting.