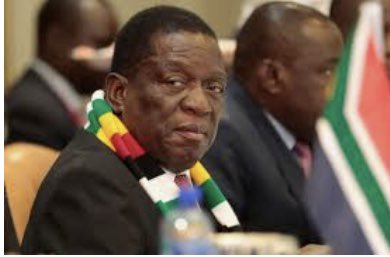 Magaisa, who is a law lecturer at the University of Kent, United Kingdom, said Mnangagwa showed his arrogance, indifference and malevolence in appointing Gutu to the Commission. Wrote Magaisa on Twitter:

Appointing Obert Gutu who has made it his business to spew vitriol on anyone challenging ZANU PF as a commissioner of a body meant to promote peace and reconciliation is Mnangagwa at his most natural: no pretence, arrogant, indifferent, malevolent, just raw and unadulterated power.

The NPRC was already a huge disappointment. The appointment of Gutu is Mnangagwa’s way of saying he doesn’t take the idea of peace and reconciliation seriously. It’s just a charade. If he cared he would show more respect to survivors of Gukurahundi and political violence than this.

It’s like appointing a hyena to be in charge of a body to promote peace and reconciliation between hyenas and goats. But I wonder how long-serving ZANU PF cadres are taking it: new recruits being rewarded with cushy seats on the gravy train while they wallow in cattle class?