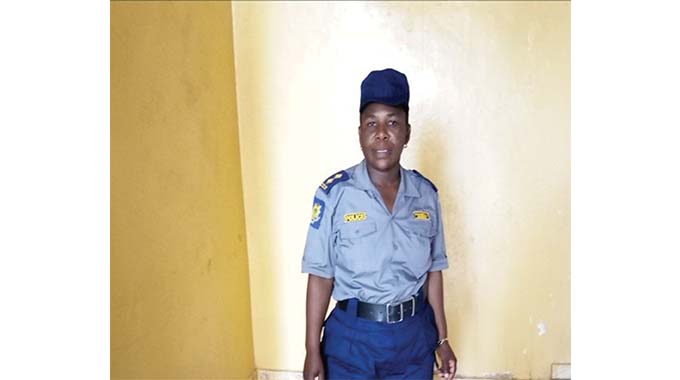 A truck driver last week escaped death by a whisker along Masvingo-Beitbridge road after wrestling two knife-wielding robbers attacked him while his truck was in motion.

Palmer Kativhu (46), was robbed of US$60 and R50 by the two robbers after he had put up a spirited fight against them.

The robbers ended up holding to the steering wheel of the truck, prompting him to stop the vehicle.

Palmer Kativhu was driving from Masvingo to Beitbridge and picked up two men from Ngundu business centre who claimed were going to Beitbridge.

On reaching 220 km peg road near Joko turn off, one of the suspects produced a knife and ordered the driver to park in the bush.

The suspects escaped after another driver, who had noticed the melee, stopped his truck.