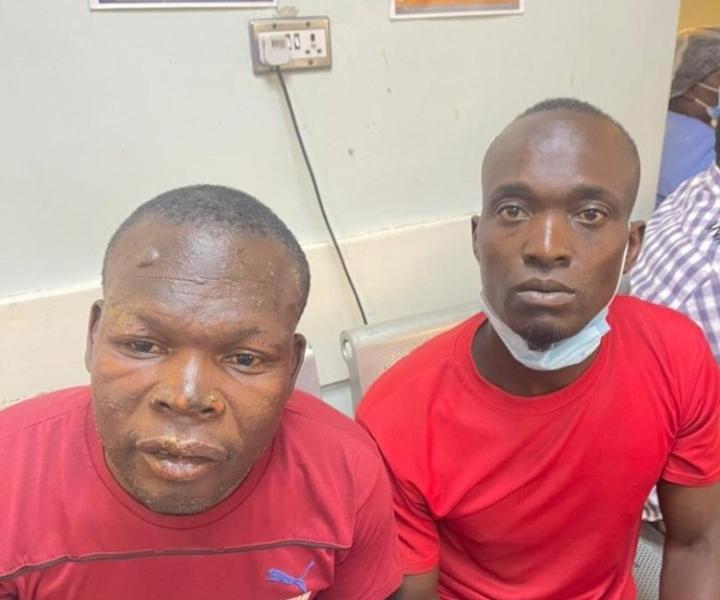 Mavhunga and Mafararikwa were arrested for allegedly obstructing people and vehicles in Harare and were tortured while in police detention.

The two men, who have been in remand prison for more than two weeks, are being represented by the Zimbabwe Lawyers for Human Rights (ZLHR). ZLHR posted on Twitter:

JUST IN: We have just got RTGS$5 000 bail for Mavhunga & Mafararikwa granted by Justice Chinhamora. Thank you @JitiWebster for rescuing these 2 victims of police torture.

Mavhunga & Mafararikwa were arrested for allegedly obstructing people & vehicles in Harare & tortured while in police detention.

Mavhunga and Mafararikwa were arrested for standing in solidarity with MDC Alliance vice-chairperson, Job Sikhala who was appearing in court for the commencement of his trial on inciting public violence in the aftermath of the foiled 31 July 2020 anti-corruption protests.

In a Twitter post on the day (16 April 2021) the duo was tortured by police, a human rights lawyer, Doug Coltart said:

Please spare a thought and a prayer this evening for Legwani Mavhunga who was tortured while in police custody, arrested for showing solidarity at court for Job Sikhala. He is now being admitted to hospital. This is not the Zimbabwe we want.