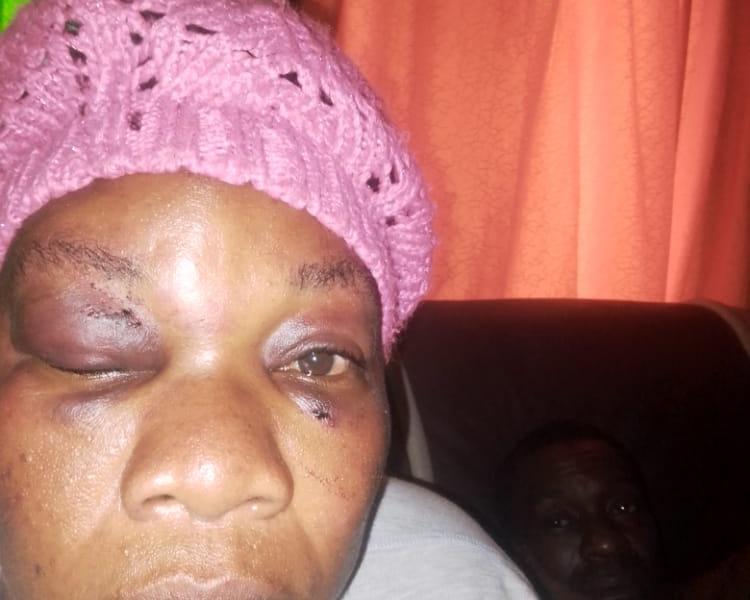 Chamisa is the current president of the MDC Alliance, the largest opposition party in Zimbabwe.

Matsunga, who was recalled from Parliament by an MDC faction led by Douglas Mwonzora, was allegedly assaulted by unidentified men following her interview with OpenParly in which she vowed to continue supporting Chamisa.

Our NEC Member and Recalled M.P for Mufakose Susan Matsunga was attacked by suspected regime agents for speaking truth to power.

The men said they wanted to kill her for declaring allegiance to President @nelsonchamisa in her interview with @OpenParlyZw.

Matsunga’s recall came after the MDC-T had notified Speaker Jacob Mudenda that she was no longer a member of Mwonzora’s faction.

Meanwhile, an MDC Alliance activist, Legwani Mavhunga who was arrested for standing in solidarity with the party’s vice chairman Job Sikhala, was hospitalised after he was allegedly tortured while in police custody.