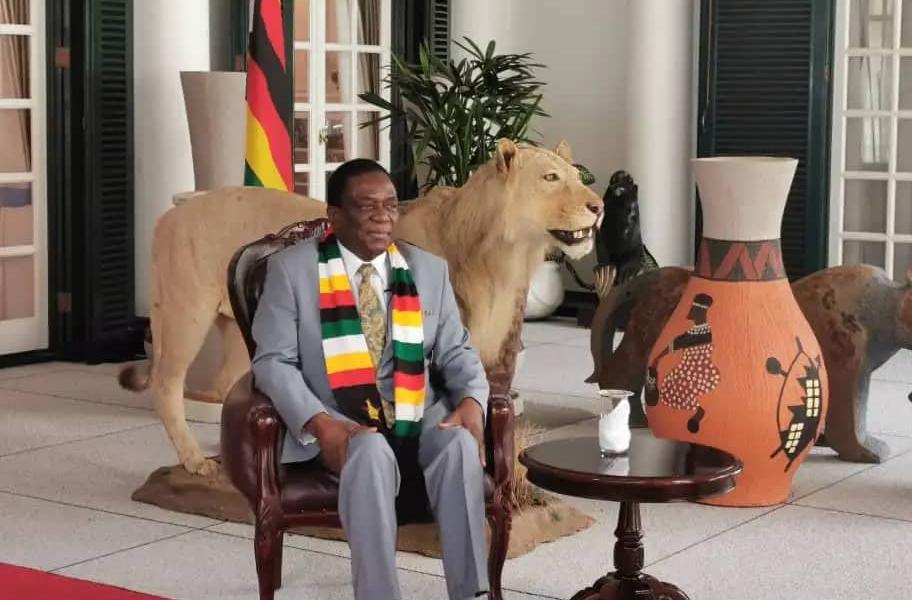 The Constitution of Zimbabwe Amendment (No.2) Act has been gazetted after President Emmerson Mnangagwa signed it into law.

The Bill recently sailed through the National Assembly and Senate 191 to 20 and 65 to 10 votes, respectively and was awaiting President Mnangagwa’s signature to become law.

Among other things, the new law gives the president unchecked authority to fill the seats of the three most senior judges in the country.

According to Kubatana.com, in making the appointments, while the president would be required to consult the Judicial Services Commission, he would not be required to accept any of the body’s recommendations.

Furthermore, while the president must inform the Senate if his decision is not consistent with the recommendation of the JSC, the Senate would not have the authority to block or change, or force him to change, his decision.

The new law also removes a clause on running mates and retain the present system of the President appointing vice-presidents, extend the quota of extra women MPs by two more terms, add 10 more seats reserved for people aged 21 to 35 and extend the tenure of judges beyond 70 years of age.

5 comments on “Mnangagwa Signs Constitutional Amendment Bill No.2 Into Law”