He said the road and rail bridge over the Zambezi River between Zambia and Botswana at Kazungula will be commissioned this month.

He said the Bridge was initially a three-nation bridge but later belonged to Zambia and Botswana only adding that Zimbabwe is back on board now.

There have been reports that Zimbabwe is set to be the loser if the bridge is completed as it provides an alternative to motorists who have for long been using the Beitbridge Border to gain entry into the SADC or vice versa.

Intentions to construct the bridge were announced in 2007. In 2011, an AFDB report observed that the bridge was designed as an extra-dosed road-rail bridge configuration with middle deck sections of 129m, and 4 piers in the river, with a total length of 923m. 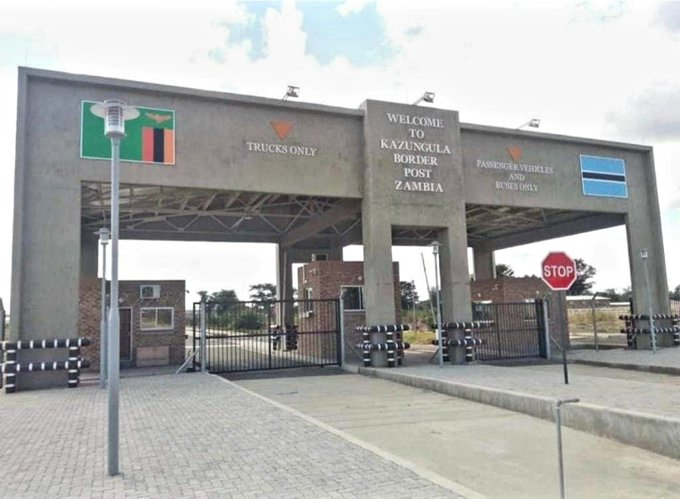 The report also noted that Kazungula Bridge would follow a curved alignment layout to avoid the border area in the Zambezi waters between Botswana and Zimbabwe, where the exact border positions have not been ratified.