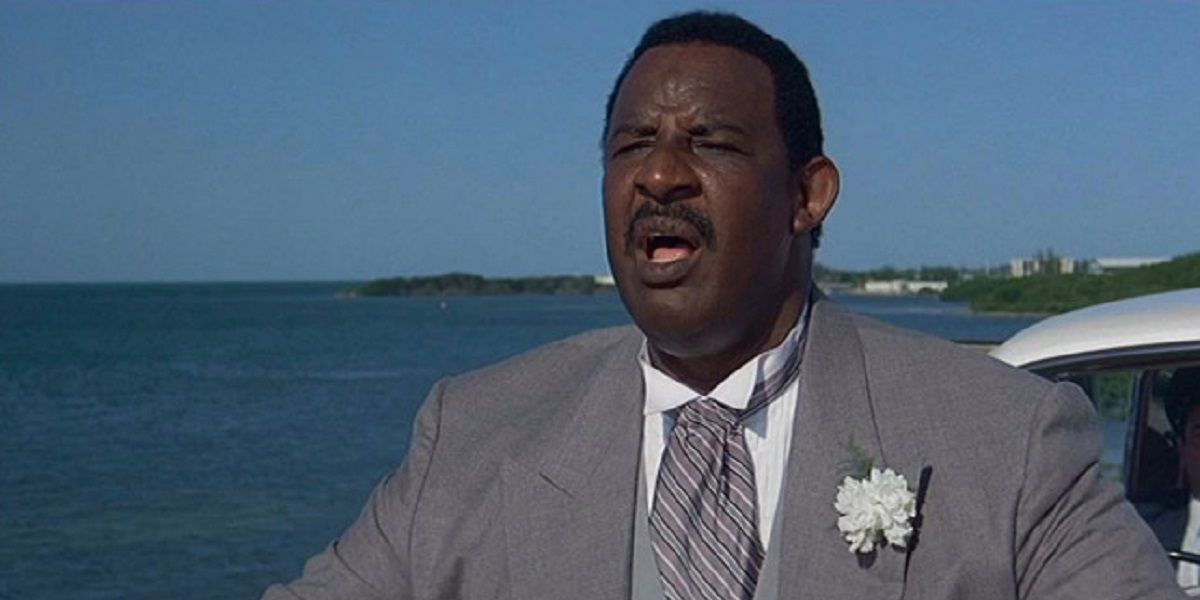 James Bond star Frank McRae best known for his role as the famous spy’s friend Sharkey in 1989’s Licence to Kill has died from a heart attack aged 80.

The actor and former football player’s daughter-in-law confirmed the death which occurred on 29 April.

Frank also played professional football for the Chicago Bears and the Los Angeles Rams in the 60s.

_We are sorry to hear that Frank McRae, who played Sharkey in Licence To Kill, has passed away. Our thoughts are with his family and friends._

Fans paid tribute to the ‘wonderful, versatile and charismatic’ actor on social media. Read some of the eulogies:

_Sad to hear Frank McRae has passed away. His character Sharkey was one of the highlights of Licence to Kill; charismatic and provided great comic relief. #RIPFrankMcRae #JamesBond._

The late performer is survived by his son Marcellus and his grandchildren Camden, Jensen and Holden.