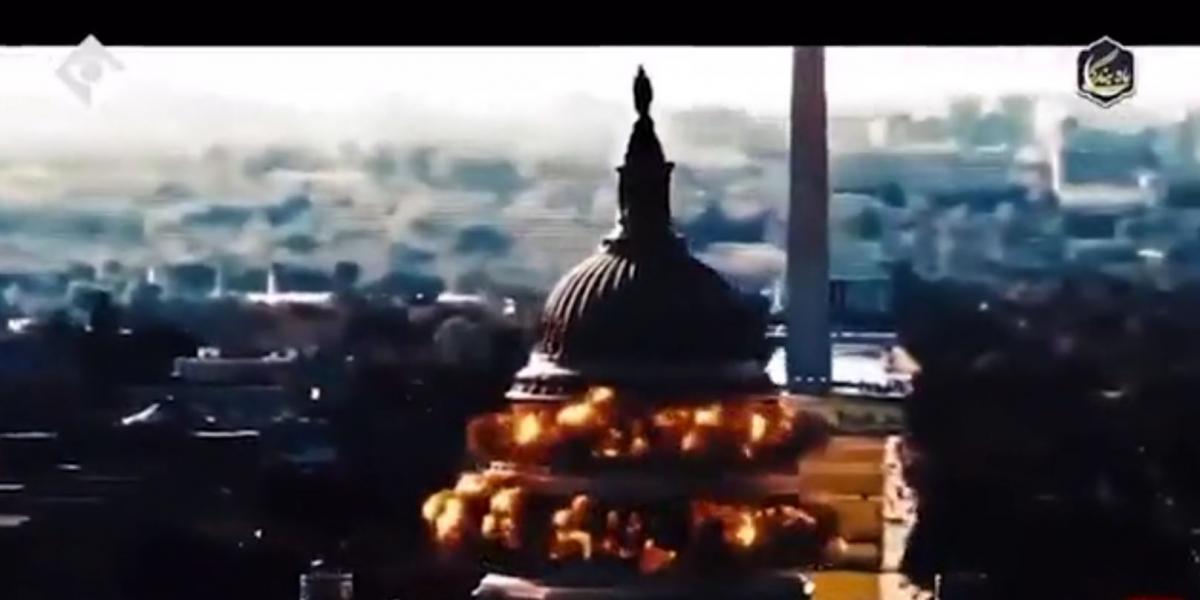 Iran’s elite Revolutionary Guards released a chilling propaganda video that depicts the United States (US)’ Capitol being blown up by a missile and its soldiers ‘liberating’ Jerusalem.

This comes amid growing tensions between the United States and Iran on issues mainly to do with the 2015 nuclear deal and sanctions.

After the video aired, Iran’s supreme leader on Sunday criticized the country’s foreign minister, who said in a leaked interview that the elite Revolutionary Guards had more influence in foreign affairs and Tehran’s nuclear dossier than him. Watch the video below for more.