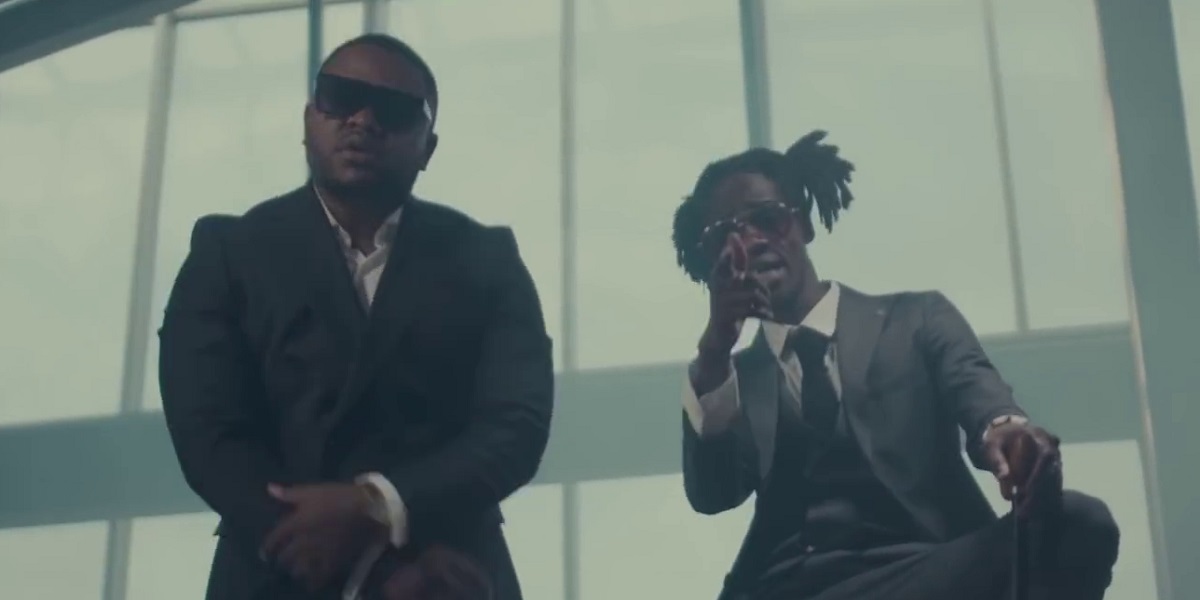 Zimbabwean musicians, Tocky Vibes and ExQ are reportedly working towards resolving their dispute that resulted in the song Wakatemba which they recorded together being pulled down from YouTube.

The dispute allegedly resulted from ExQ, born Enock Munhenga, failing to honour the gentlemen agreement he made with Tocky when they recorded Wakatemba.

It is reported that after Wakatemba which is attributed to ExQ, the duo had to record another song that would be attributed to Tocky Vibes but ExQ has not been forthcoming despite numerous calls from Tocky.

Resultantly, Tocky Vibes, real name Obey Makamure, decided to make a copyright claim that resulted in the song being pulled down.

Nehanda Radio reports that the duo is reportedly working on finding a solution to the dispute with ExQ said to have agreed to respect the original agreement.