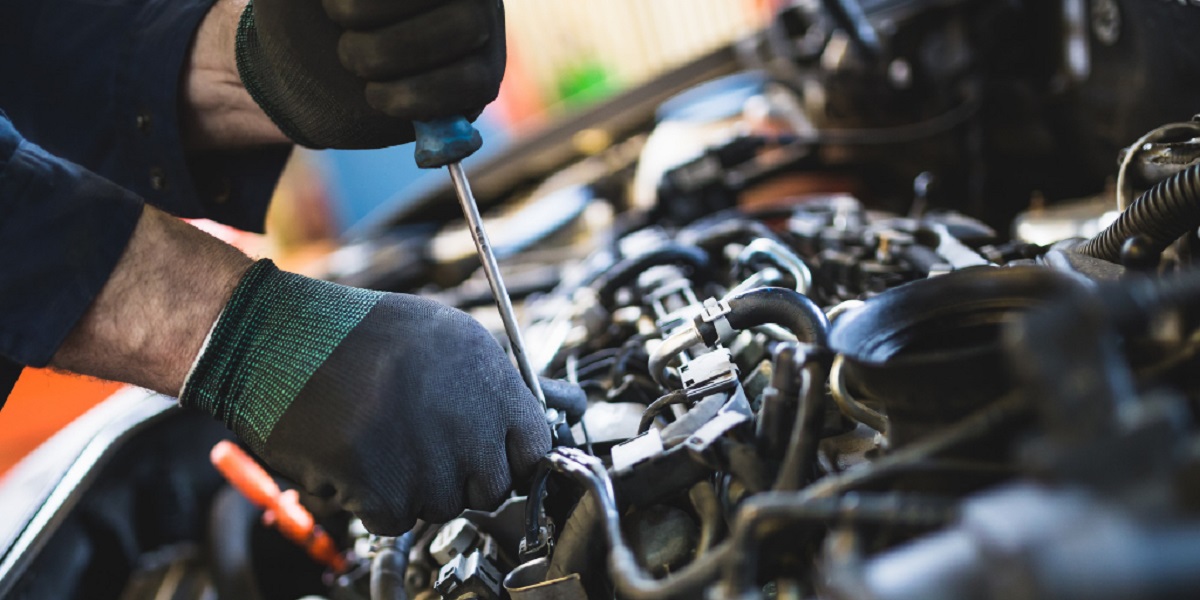 A Victoria Falls mechanic has been sentenced to 18 months in jail for stealing car parts from a client’s vehicle that he was supposed to fix.

Chronicle’s Lingani Nyika reports that Mandla Dube of 2667 Chinotimba was given a car by Mr Dzingai Magama to fix but instead stole and sold three sensors and four coil packs.

The magistrate slapped Dube with 18 months in prison before suspending three months on the condition of good behaviour.

The remaining nine months were suspended on the condition that Dube completes 315 hours of community service at the Victoria Falls President’s Office premises.

Prosecutor Mr Asher Chindedza said the theft happened between 2018 and September 2020 when Dube, a professional mechanic, was handed three sensors and four coil packs by the complainant to fix the complainant’s car.

Mr Magama noticed that his car had not been fixed and decided to take it back and Dube could not account for the said parts.

A report was made to the police and investigations by the police revealed that the mechanic had sold the parts.

The stolen parts were valued at $37 800 and were not recovered.