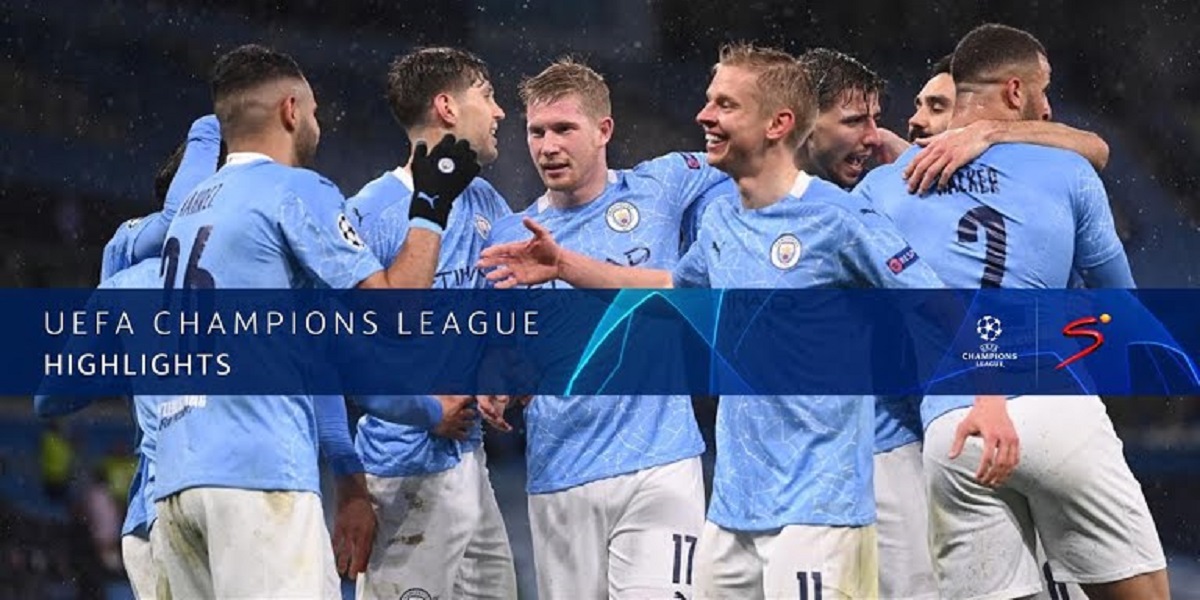 Manchester City are through to their first Uefa Champions League final after beating French giants 2-0 in the semifinal leg 2 last night at the Etihad stadium.

They won 4-1 on aggregate after they won the first leg of this level in France recently.

Manchester City got both goals from the Algerian international, Riyad Mahrez who scored in both halves of the match.

The blues are also the first English side to win 11 games in a single European Cup/Champions League campaign.

They will face either Real Madrid or Chelsea in the final.

PSG were without their injured striker, Killian Mbappe and also lost Di Maria who was sent off for a kick out at Fernandinho.

The French giants didn’t manage a single shot on target in the game.

Manchester City are the ninth different English team to reach the European Cup/Champions League final; three more than any other nation (Germany and Italy – 6 sides).