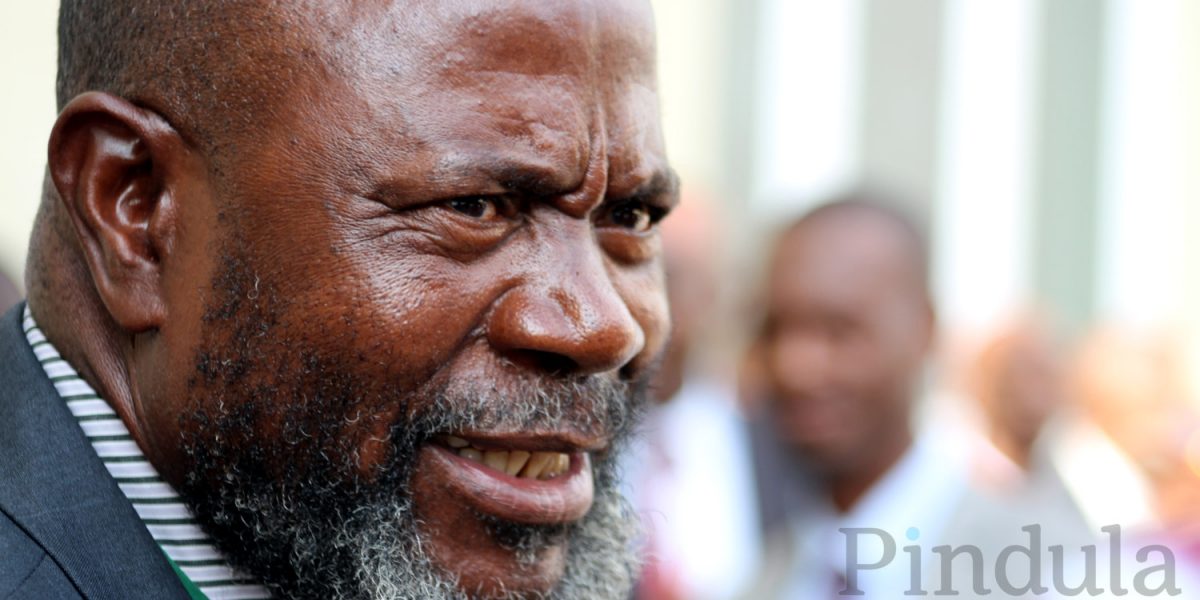 Buhera South legislator, Mr Joseph Chinotimba has lamented over government workers’ salaries which he said were not sustainable when the government claims to have a surplus.

Chinotimba made the remarks while speaking in the National Assembly saying it was surprising that the government is paying workers paltry salaries and yet there was a surplus. He said:

_The salaries are inadequate, especially for those in rural areas. The current exchange rate is US$1 to ZW$130 and that is the rate that is being used by most shops, except shops such as OK who do not use the black-market rate.  Such shops require that you pay what they charge. It is a ‘take it or leave it’ game._

_…We expect immediate action to be taken on the matter, even if it means Minister Mthuli Ncube to be called into the House to answer questions and to address the matter. At one time, Honourable Mthuli Ncube said that the government has a surplus. How can you talk of surplus when the standard of living for the majority has not improved and they are earning peanuts?_

Chinotimba said it was disheartening that professions in the civil service – teachers, police, armed forces, health sector and so on, were earning less than security guards.

He emphasised the role teachers are playing in society saying everyone went through their hands, including “you Honourable Speaker” and “the President to be where he is today.”

Chinotimba’s remarks come after civil servants have scoffed at the government’s meagre 25% salary increment last month which saw them receiving between $13 300 and $17 000 (US$156 and US$200).

They are demanding a restoration of their 2018 salaries when they earned about US$500.