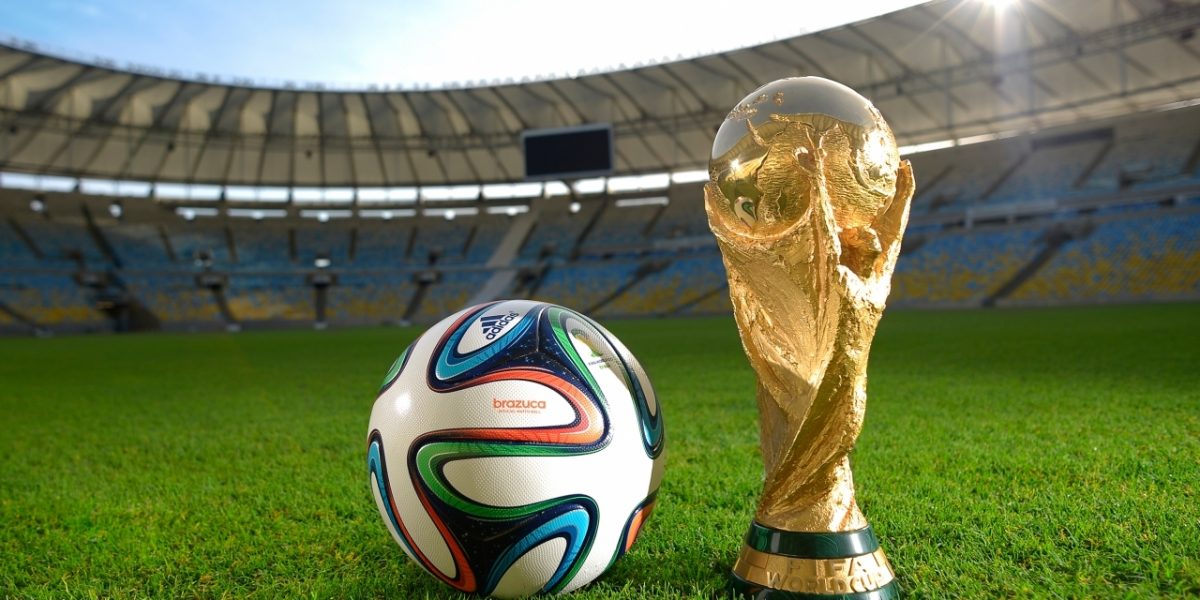 Warriors team manager, Wellington Mpandare has said ZIFA has cancelled plans to have friendlies shortly before the 2022 FIFA World Cup qualifiers to avoid more injuries in their camp.

Mpandare, however, indicated that plans for the campaigns, especially on the logistics part were now at an advanced stage. He said:

So, we are focused on the preparations. In fact, we started preparing soon after the AFCON qualifier against Zambia.

We sent out the invitations to the various players that same week and we have since done the bookings, for local hotels, for the camping.

In terms of logistics, what was only left was booking the hotels in Ethiopia. We couldn’t do it earlier because CAF had not confirmed the venues for the match.

The ZIFA executive had suggested that we play an international friendly before we host South Africa, but the coach felt it was not prudent because that would have exposed players to injuries. Remember, we already have players that are carrying knocks.

ZIFA spokesperson, Xolisani Gwesela, confirmed they had dropped the plans for international friendly. He said in a statement:

ZIFA is saddled with preparations for the World Cup qualifiers due in June 2021 against South Africa and Ethiopia as well as Senior Women matches pencilled later this year.

In the same token, ZIFA wishes to inform the nation that it has dropped any plans for the Warriors friendly on the advice and request of the technical team which feels the friendly window dates are too close to the actual qualifiers and may pose challenges such as injuries to key players.

The FIFA friendly window has been set a few days before the qualifies. The Board has accepted such a request.

ZIFA had scheduled to have the friendlies to assess the players and to prepare them for the World Cup qualifiers.