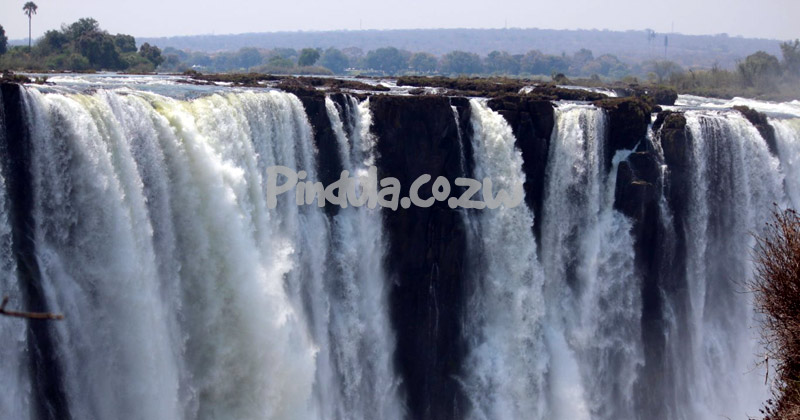 Victoria Falls councillors have voted against the suspension of Town Clerk Mr Ronnie Dube and ordered his reinstatement with immediate effect saying the suspension was unprocedural.

Mr Dube had been suspended by the city mayor, Mr Somvelo Dlamini, last Wednesday accusing him of “corruption, gross incompetence, abuse of office and causing the local authority to lose revenue”.

The suspension was with immediate effect and without pay or benefits but Mr Dube remained in office executing his duties as usual.

Councillors convened a special council meeting Monday where they sought an explanation from the Mayor for the basis of the allegations and making a unanimous decision without following due procedure.

A motion was moved seeking to understand from the Mayor why we as councillors heard about the suspension through the media yet the Urban Councils Act says council should be notified first on anything.

We sought response and he briefed us that there are investigations going on against the Town Clerk. We asked for the basis for the allegations, which he could not give and then we resolved that the suspension is null and void.

The Mayor, Cllr Dlamini could not readily comment on the issue saying the issues that were resolved are confidential for now and “I can only comment tomorrow.”