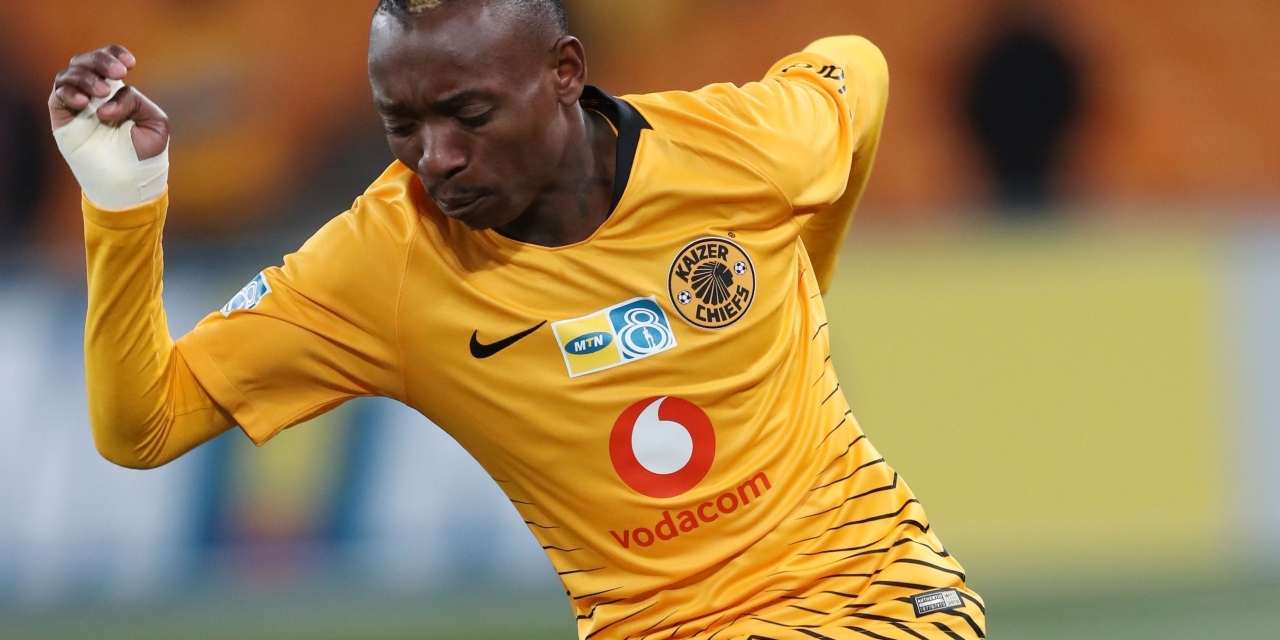 Khama Billiat is reported to be on the road to recovery from an injury he suffered during the recent Kaizer Chiefs’ 2-1 victory over Sundowns after Andile Jali’s nasty tackle.

Kaizer Chiefs Monday announced that Khama Billiat was on the road to recovery.

Meanwhile, the Warriors technical team which is expected to name their squad this week, yesterday said they were still waiting for the recommendations from the Chiefs doctors. Warriors team manager, Wellington Mpandare, said:

We wrote a letter to Kaizer Chiefs, enquiring about Billiat’s injury.

Remember, they did scans last week to ascertain the extent of the injury.

So, we are waiting for the feedback, and the doctors’ recommendations, before we can finalise our World Cup squad.

There were fears Billiat, who recently returned from a three-month lay-off, could be forced to stay on the sidelines for a long period.

Kaizer Chiefs coach, Gavin Hunt recently indicated that the injury “was not (looking) good” suggesting that the former Sundowns player might have a prolonged lay-off.

Khama Billiat is one of the most influential players in the Warriors team, therefore, Warriors coach, Zdravko Logarusic is hoping that he gets back on his feet on time for the games.

Reports about his recovery come when Zimbabwe is preparing to participate in the 2022 FIFA World Cup qualifiers.