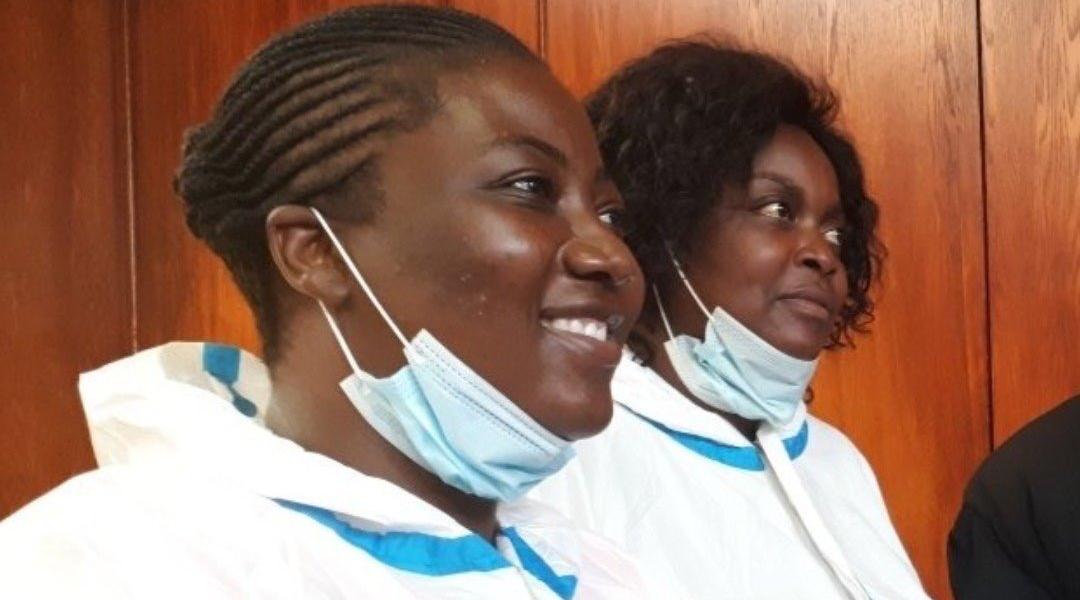 High Court Judge, Justice Tawanda Chitapi, postponed a bail ruling on an appeal made by MDC Alliance duo Cecilia Chimbiri and Joana Mamombe a second time, saying he has a toothache.

Mamombe and Chimbiri are being accused of breaching Covid-19 regulations after holding a press conference at the Magistrates’ Court expressing disappointment and solidarity with their colleague Makomborero Haruzivishe who was convicted and sentenced to 14 months in jail.

They went back and applied for bail at the Magistrates Court citing changed circumstances but Magistrate Vongai Muchuchuti-Guwuriro denied them freedom and urged the duo to wait for their trial which is scheduled for the 5th of May 2021.

The two applied for bail for the fourth time before Justice Chitapi last week and he postponed judgement to today. With their lawyer, Alec Muchadehama of Zimbabwe Lawyers for Human Rights (ZLHR) Chimbiri and Mamombe went to the High Court anticipating ruling but they were told Justice Chitapi was unwell with a “toothache.” ZLHR confirmed:

_Our lawyer Alec Muchadehama will have to return to Harare High Court on Wednesday @11:30 am to take note of Justice Chitapi’s judgment on the bail appeal for Hon. @JoanaMamombe & @ceechimbiri2. Justice Chitapi couldn’t hand down the ruling today as he is not feeling well today._

_High Court judge Justice Tawanda Chitapi has postponed the bail ruling for MDC Alliance members Cecilia Chimbiri and Joana Mamombe saying he has a toothache. Under normal circumstances, another judge would have been tasked to deliver the ruling. These courts are captured._

This comes as Peter Hain, a member of the British House of Lords has applied for the placement of more sanctions on Zimbabwe over the way the Zimbabwean government is handling Mamombe and colleagues’ cases.