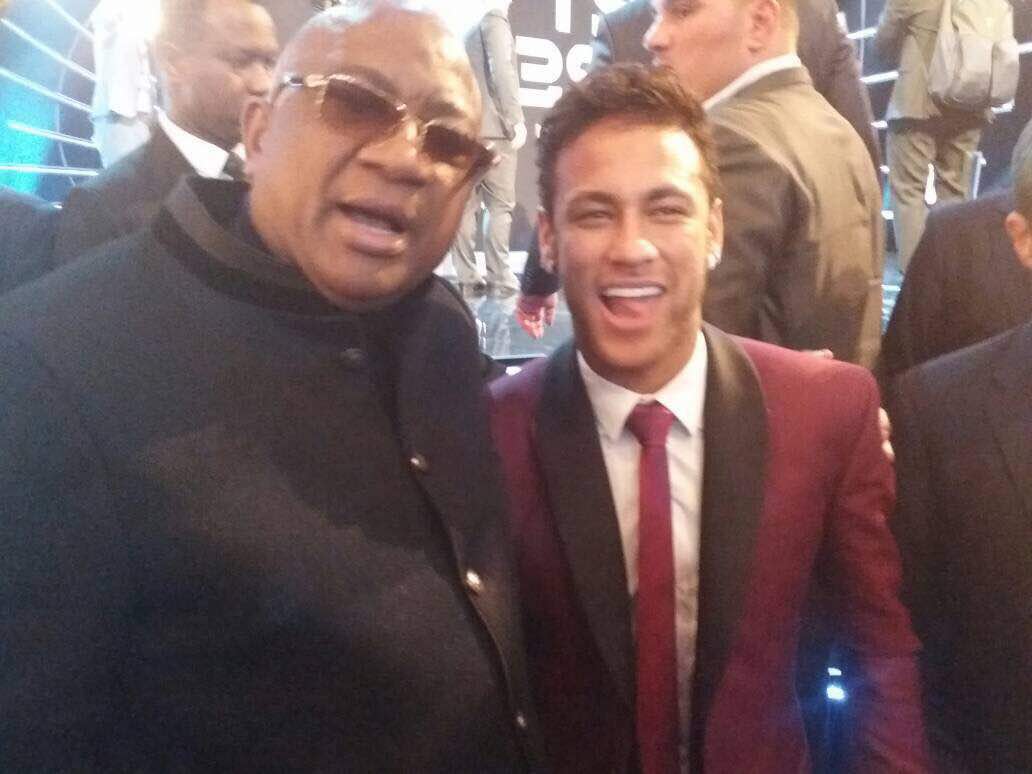 A witness has accused former ZIFA President, Philip Chiyangwa of conniving with the Zimbabwe Republic Police to initiate a bribery case against the incumbent president Felton Kamambo.

Chiyangwa who is the current COSAFA president accused Kamambo of bribing Zifa councillors to win the association’s elections in 2018.

Key State witness Robert Matoka, a former police inspector, alleged that Chiyangwa was the one who wrote the affidavits, implicating Kamambo, which he was later forced to sign.

Matoka further told the court that the police officers dealing with the matter also threatened him with arrest if he refused to append his signature on a statement that had already been written for him.

Matoka also told the court that the two first clashed during their time on the Zifa board when Chiyangwa was the then president while Kamambo was a board member. He said:

He (Kamambo) clashed with Chiyangwa after asking the Zifa board to hold elections as the term of office for the then Zifa board had elapsed.

Chiyangwa was not happy and fired him from Zifa and banned him from all football activities.

He (Kamambo) submitted his papers for nomination (for the elections), but his candidature was declined. He then approached Fifa to allow him to participate and the call was granted.

Matoka who was Kamambo’s campaign manager also said the money paid to ZIFA councillors which Chiyangwa used as the basis of the bribery case, was for councillors’ transport to meet up with Kamambo and his campaign team.

Matoka said after the ban was lifted by Fifa, Kamambo didn’t have enough time to campaign as it was only 10 days before the election date.

Resultantly, Kamambo’s team decided to congregate councillors but since some could not use their own money for transport, Kamambo had to send them transport fares.

Michael Reza, representing the State, asked the court to declare Matoka a hostile witness, saying he had shifted from his earlier statements.

Magistrate Bianca Makwande postponed the matter to today to consider the application to declare Matoka hostile.