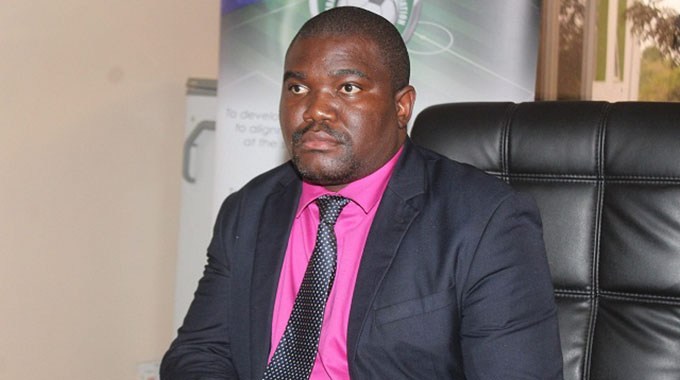 The Zimbabwe Football Association (ZIFA) has decided against organising any friendly matches for the Warriors before their 2022 FIFA World Cup qualifier against South Africa next month.

In a statement by communications and competitions manager Xolisani Gwesela, ZIFA said the decision not to organise any friendly matches was at the instigation of the Warriors’ technical team.

Warriors coach Zdravko Logarusic and his team felt that the dates for the friendly matches were too close to the South African tie and there was a risk of players picking up injuries in friendlies. Said Gwesela:

ZIFA is saddled with preparation for the World Cup qualifiers due in June 2021 against South Africa and Ethiopia as well as senior women’s matches later this year.

In the same token, ZIFA wishes to inform the nation that it has dropped any plans for the Warriors’ friendly on the advice and request of the technical team, which feels the friendly window dates are too close to the actual qualifiers and may pose challenges such as injuries to key players.

The FIFA friendly window has been set a few days before the qualifies. The association is now firmly laying the groundwork for football resumption and has quietly invested a lot towards grassroots, youth and women’s football in 2021 and beyond; details of which shall be announced soon.