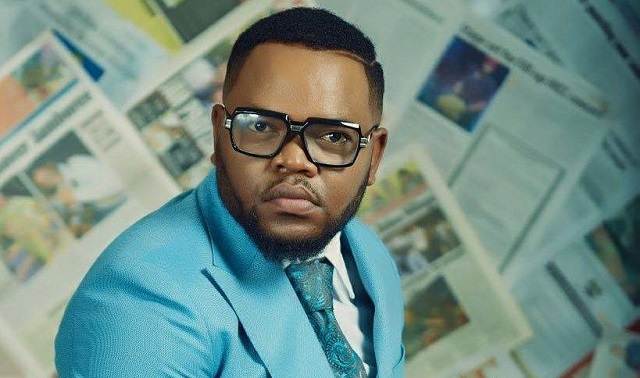 Tocky Vibes and ExQ are embroiled in a dispute over the latter’s single “Wakatemba” which has resulted in the video being taken down on YouTube.

According to TechZim, after creating Wakatemba, Tocky Vibes and ExQ agreed that they would collaborate on a Tocky Vibes song.

However, Tocky says ExQ’s camp reneged, and are refusing to honour what they agreed on.

As a result, Tocky made a copyright claim to YouTube and Wakatemba has been taken down.

Both the official audio and official videos appear to be taken down as they are no longer available on ExQ’s YouTube channel.

Both audio and video no longer turn up in results when you search for them on YouTube.

The song however is still available on Spotify where it is credited to ExQ.