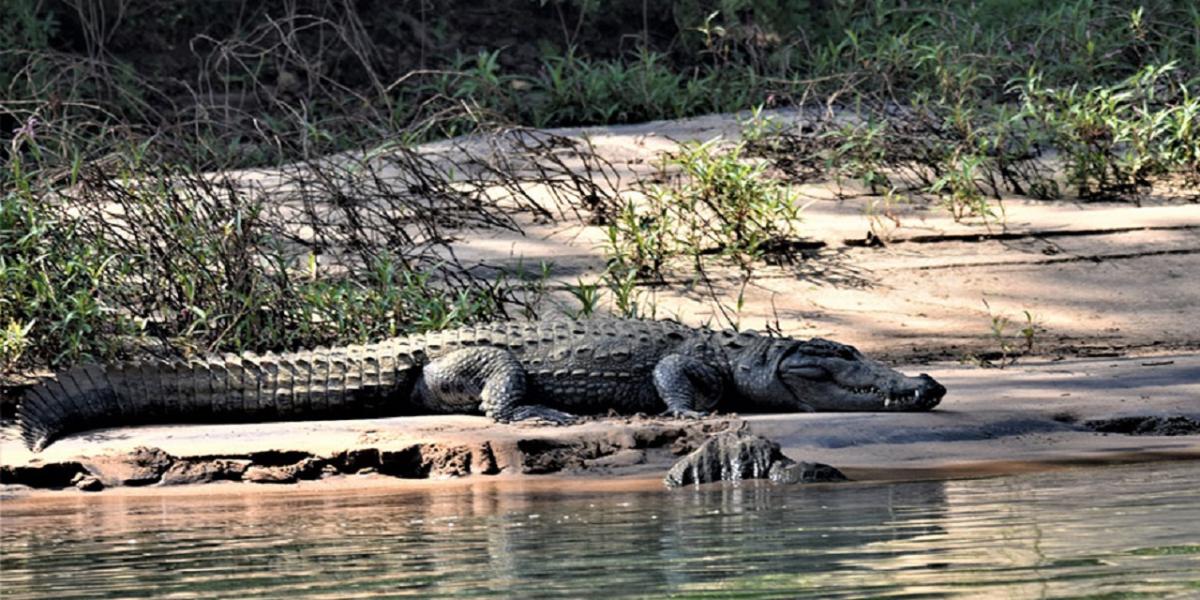 A woman from Ngundu, Masvingo Province lost her hand after she was attacked by a crocodile while washing clothes at Chemukuyu Dam along Tugwi River on Saturday.

Sostina Machona from Zvamapere village, Chief Nyajena, Ngundu is now battling for her life at Masvingo Provincial Hospital after the attack.

Villagers are calling upon the Zimbabwe Parks and Wildlife Management Authority (Zimparks) to come and deal with the issue of problem animals in the area since the crocodile is frequently seen basking in the sun.

Jacob Mahlaule Chauke who ferried the victim to the hospital after the incident confirmed the incident to Two Nations.

Machona’s screams alerted Linet Matsika who was watering her garden and the latter ran to inform Nhamo Matungira a fisherman who was at the dam.

Matsika and Matungira then rescued Machona from being dragged into the dam by the humongous reptile.

Machona was first taken to Nyahombe clinic, then Neshuro District Hospital before being transferred to Masvingo.