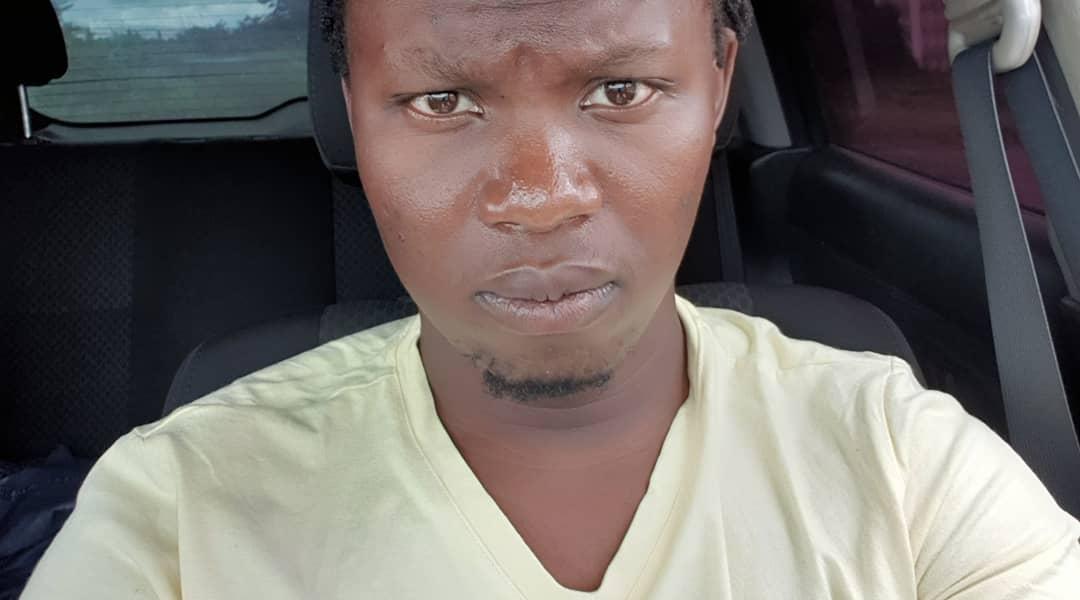 The Zimbabwe Music Rights Association (ZIMURA) says it is not maliciously withholding royalties to DJ Levels of Chillspot Records but the music promoter has not yet provided ZIMURA with the information required for the money to be released.

In a letter to Levels dated 30 April 2021, ZIMURA said that in the interests of fairness, the music producer/promoter should provide the documents with the details of the musicians that he has worked with so that no one will reap where they did no sow. The letter read:

It has come to ZIMURA’s attention that Levels – ChillSpot and the General Public may not be aware of ZIMURA operations and have misconceptions that for one to get their royalties for airplay, they have to be a member of The Zimbabwe Music Rights Association and that is incorrect.

In fact, some artists who are not ZIMURA Members have been receiving their royalties for a number of years now.

In our responses to Levels via Instagram it was made clear to him that all he has to do is to notify the Organisation, in detail, all his works by filling out Notification Forms and Split Sheets which define in detail the share splits with the artists he has worked with so that each artist gets what is due to him.

The reason why ZIMURA is withholding these royalties in question is because Levels has not cleared the splits above.

He has also not created dialogue with the office yet he has been made aware of what he has to do.

ZIMURA is fair in its distributions and it would not like to see one artist reaping from another artist’s fruits, meaning that for the works in question it is not only Levels who has to be given royalties and this needs to be corrected as soon as possible by Levels and the artists.

ZIMURA would also like to take this opportunity to dispel the notion that it has not paid out any royalties to any ZimDancehall Artist since the inception of the genre as some of the artists are members of the Organisation and have been collecting their royalties over the years.

We encourage artists to engage with ZIMURA so they can understand its operations and its limits before they take on social media and to the general public we would also encourage them to inform themselves prior to making judgements so they can share their views from an informed position.

ZIMURA is organising a Webinar to discuss such and other issues with various Stakeholders including Artists; Producers; Record Labels and other Arts Associations.