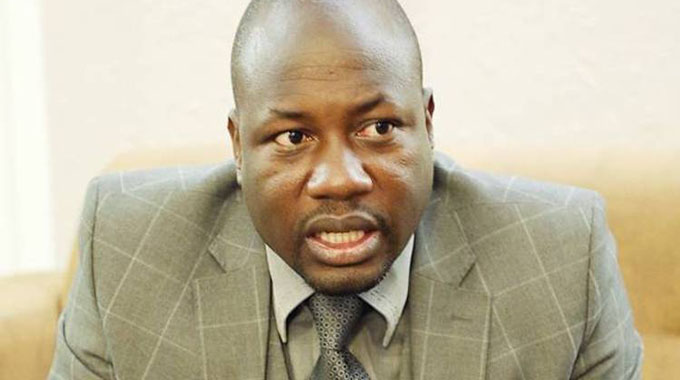 The commencement of the Premier Soccer League (PSL) will be preceded by a mini-tournament where the 18 clubs have been placed into four groups. The tournament gets underway this month.

PSL chairman Farai Jere said the League has secured sponsorship for the mini-tournament which will serve as a case study, as they check their systems, to try and adhere to COVID-19 regulations.

The sponsors, who will bankroll both the tournament and the league championship, are set to be unveiled at the official launch, in the next two weeks’ time. Said Jere:

We are starting with a tournament, which gets underway on the 15th of May.

Teams have been drawn into four groups, and we have got a sponsor for that tournament, but we are not, at this stage, going to announce the identity of the sponsor.

At the launch ceremony, which is set for within a week or so, you will know who the sponsor is.

We also have a proposal to resume the league on the 17th of July, that is the date of kick-off the league.

Delta Corporation are believed to be the sponsors of the tournament. The company will bankroll the Chibuku Super Cup first before the Castle Lager Premiership starts in two months’ time.