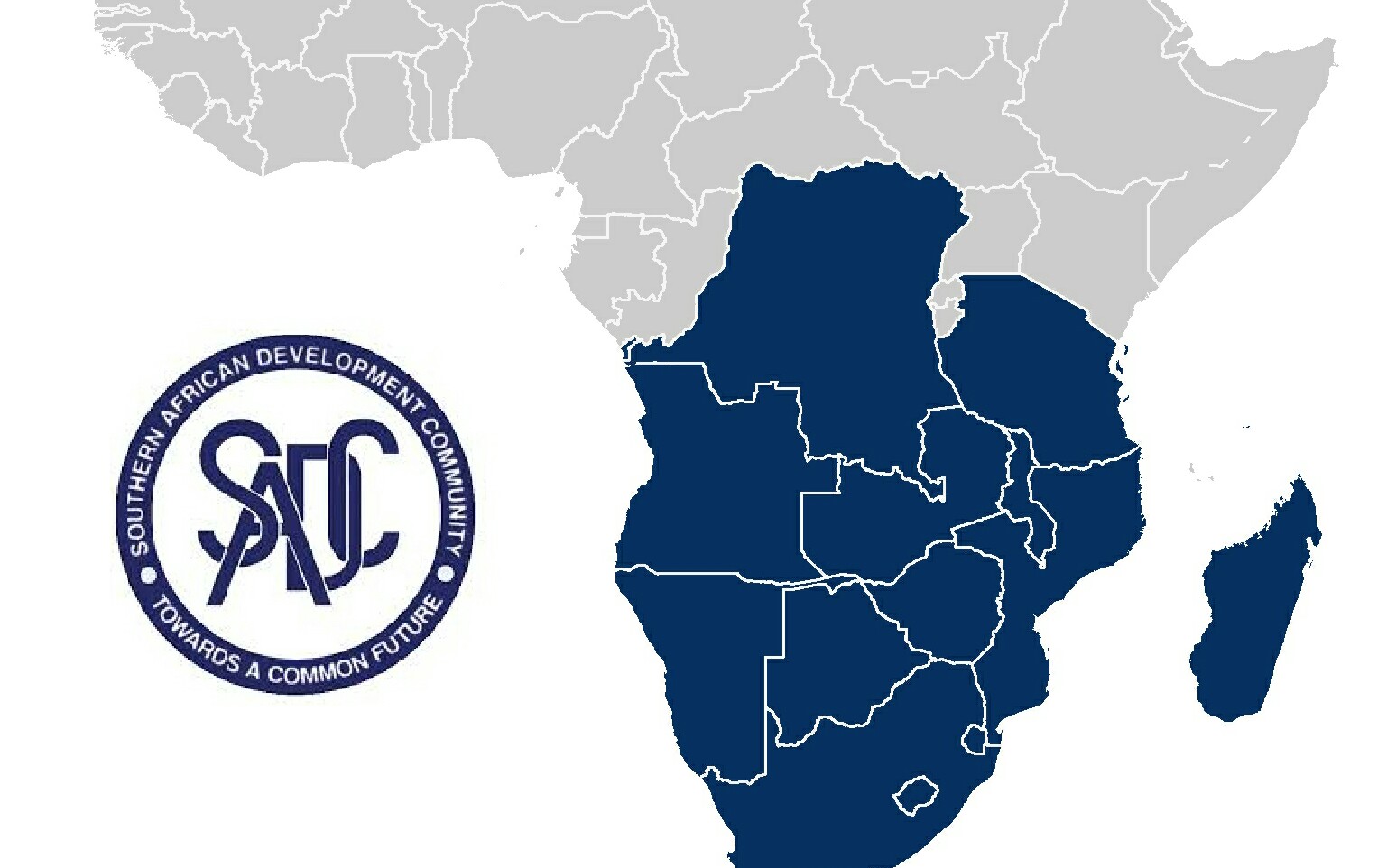 Southern African Development Community (SADC) countries are petrified of a jihadist backlash if they send their troops to fight terrorists operating in Mozambique’s Cabo Delgado Province, it has emerged.

The deployment of 2 916 military personnel, the bulk of which should be ground forces, including 140 special forces troops, has been put on ice as there is an underlying fear of terrorist backlash targeting regional countries.

According to The NewsHawks, a leaked strategy report compiled by a special SADC technical assessment team reveals that regional heads of state were expected to consider the immediate deployment of the troops but a crucial SADC organ troika meeting initially scheduled for last Thursday was postponed. The report said:

The team also couched the threat posed by insurgents as regional. Evaluating likely insurgent courses of action, the team predicted that the group would pursue ‘terror activities in the identified countries that are seen to be supporting Mozambique’. The insurgency’s goal, the team assessed, is to ‘expand the caliphate in Cabo Delgado and to the SADC region’.

The Cabo Ligado weekly newsletter says Palma town remained under threat last week, with insurgents returning to the town and clashing with government troops. This has forced more people to flee to the Tanzanian border.

2 comments on “SADC Countries Fearful Of Jihadist Retaliation Over Deployment”