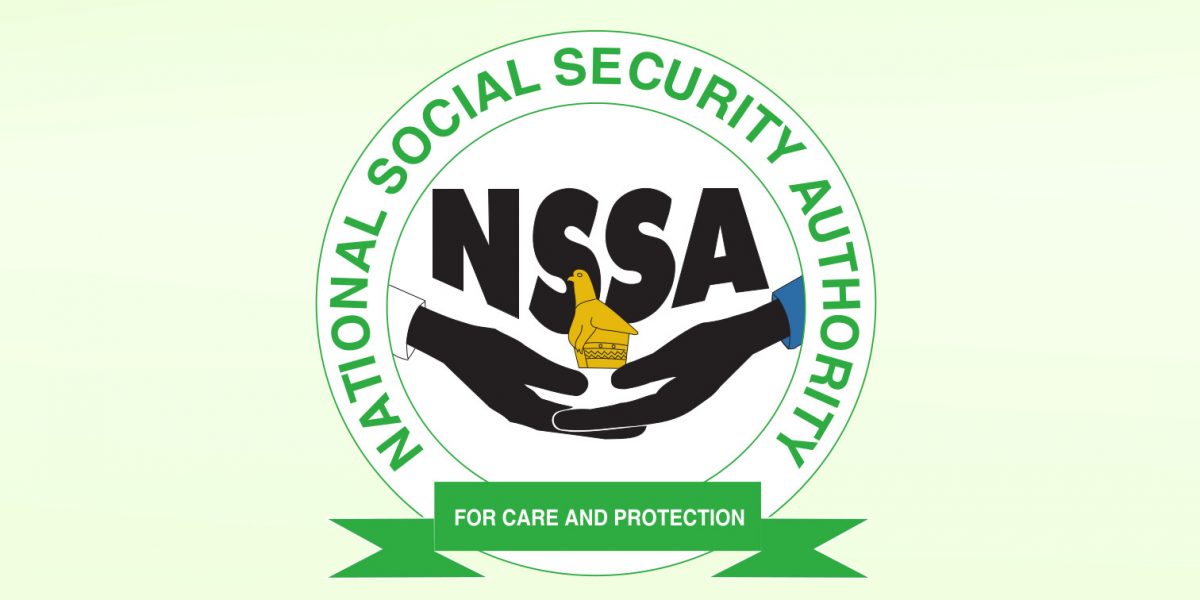 The medical practitioners were allegedly working in cahoots with NSSA employees to steal money from the organisation and several NSSA employees implicated in the scam have been suspended.

This was revealed by the Minister of Public Service, Labour and Social Welfare Paul Mavima while addressing NSSA pensioners’ representatives during an engagement forum held in Gweru on Friday. Mavima said:

There are disturbing cases of fraudsters who are attempting to submit illegitimate and undeserving claims when they have not contributed to the fund.

There are doctors in Matabeleland North Province working in cahoots with NSSA employees who were nabbed for presenting illegitimate claims for undeserving clients.

They were syphoning money from NSSA and they are facing prosecution. NSSA employees have been suspended pending disciplinary action.

NSSA has as a result started the process of renewal of life certificates for pensioners in a bid to eradicate the corruption that has become endemic within the organisation. Added Mavima:

The current exercise to renew life certificates for pensioners is meant to ensure that benefits are paid out to deserving cases only.

I implore you, as pensioner representatives, to encourage your colleagues to renew their certificates by 30 June 2021 so that they can continue to receive their pay-outs.

Mavima said the NSSA board, upon the advice of an actuary, this month approved a 100 per cent increase in benefits payments across the board, subject to a minimum retirement pension of US$25, up from US$12 paid at the prevailing auction rate. He said:

This was done bearing in mind the need to maintain the long-term sustainability of the fund.

It is projected that the minimum retirement pension will increase to US$30 in July, US$40 in October, and closing the year 2021 at US$60 paid at the prevailing auction rate.

In stepping up efforts to cushion our pensioners, NSSA is paying out groceries’ allowances.

To date orphans, children and the invalid have received these allowances in addition to their monthly disbursements for March.

Surviving spouses will receive their grocery allowances in May and retirees will get theirs in June.

Laminator A4
US $70.00 Harare
Repair of Plastic water tanks
Harare
Pest control
US $10.00 Bulawayo
Car radios
US $55.00 Bulawayo
🧱 Building Material Available in and around Harare
Harare
Plumbing solutions
US $20.00 Bulawayo
Mandarin (Chinese) call in lessons
US $20.00 Harare
Air Freshener with Dispenser
US $15.00 Harare