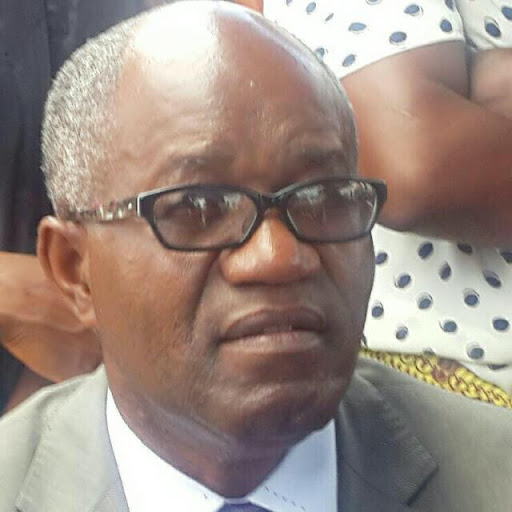 The Minister of Local Government, Mr July Moyo, has purported to appoint a Local Government Board whose stated purpose is to appoint, regulate the conditions of service and terminate the employment of senior council staff including town clerks and directors who implement key decisions within local authorities.

In the statement effecting the appointment, the Minister purported to assign the illegal Local Government Board wide powers in the running of local authorities outside the parameters of the law.

As repeatedly stated in our Reform Agenda, the Local Government Board is an unconstitutional structure whose existence serves no purpose except to enable the central government to interfere with the administrative matters in councils. It must be abolished.

In terms of the Constitution, local authorities must enjoy political, fiscal and administrative autonomy so that citizens can enjoy prime service delivery. This is the essence of devolution.

We are on record as observing that the use of the Local Government Board to employ council staff has in the past led to the appointment of incompetent party functionaries who are corrupt and have a toxic obsession with obstructing the smooth functioning of local authorities. This is at the centre of the disharmony and poor performance of most councils.

We condemn the refusal by Minister July Moyo and ZANU PF to respect the Constitution, particularly Chapter 14 which provides for devolution of governmental powers to local authorities.

We call upon Minister July Moyo to respect the constitution and immediately dismantle the illegal Local Government Board.

We reiterate that the constitutional ideal of devolution must be implemented in accordance with our Local Government Agenda to improve service delivery and the performance of local authorities for the benefit of the people.

One Comment on “FULL TEXT: Appointment Of Local Government Board Illegal – MDC-A”