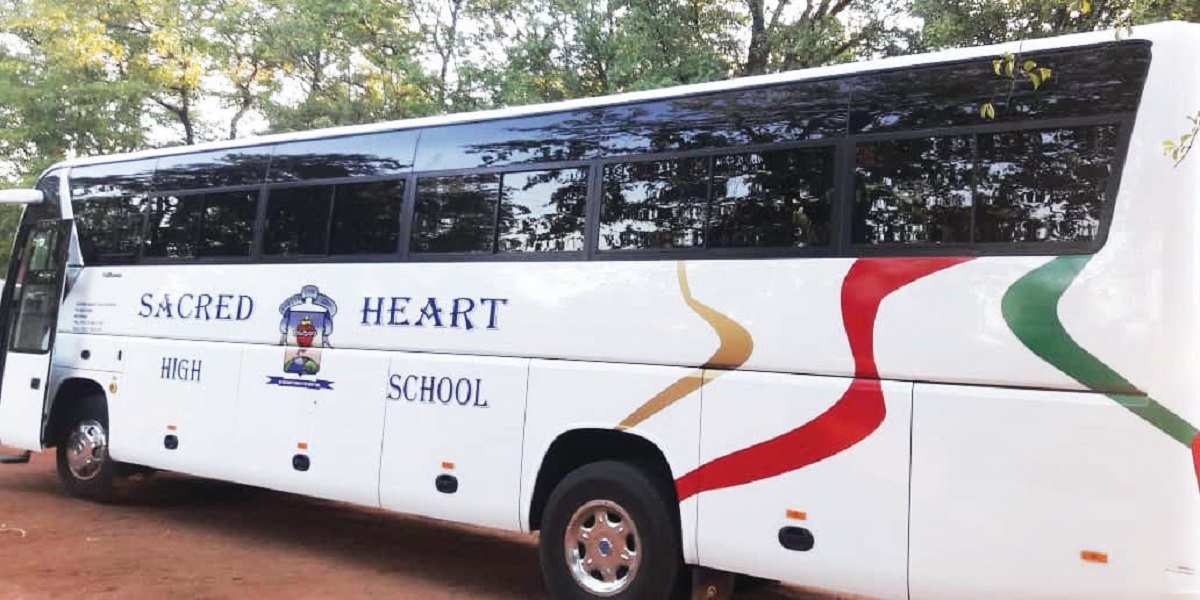 The Zimbabwe Republic Police has said all private buses not contracted to the Zimbabwe United Passenger Company (ZUPCO), even staff and school buses, are barred from the road.

This was announced by Bulawayo Provincial Police spokesperson Inspector Abednico Ncube at a press conference at Ross Camp Thursday.

Ncube made the remarks after scores of pupils were Thursday left stranded at roadsides as police in Bulawayo impounded vehicles that were pirating in defiance of the Government’s travel regulations meant to curb the spread of Covid-19.

A total of 13 touts have been arrested and 209 vehicles operating illegally seized in the city this week. Ncube said:

As police, we say there is no selective application of the law hence staff buses and vehicles ferrying school children not contracted under Zupco are not allowed to operate.

Some of these commuter omnibuses are not even contracted by the companies or schools that they claim to be serving. This kind of operation is illegal as only those computer omnibuses contracted to ZUPCO are allowed to operate.

Zimbabwe banned private-owned buses and commuter omnibuses (kombis) last year as one of a cocktail of measures premised on curbing the transmission and spread of the deadly coronavirus.

The Ministry of Local Government later indicated that it intended to make the ban permanent to restore order in cities.

Private-owned kombis were being accused of evading taxes and ferrying people from undesignated sites thereby putting the lives of members of the public in danger.

Meanwhile, extended queues at ZUPCO termini especially when the economy started to reopen is evidence enough that ZUPCO is overwhelmed by demand.

The situation is likely to worsen with school and staff buses barred from the roads.

Many private-owned kombis, including some that had initially been contracted to ZUPCO, are reportedly parked with owners saying the ZUPCO deal is not sustainable for them.

6 comments on “Staff, School Buses Barred From The Road – Police”