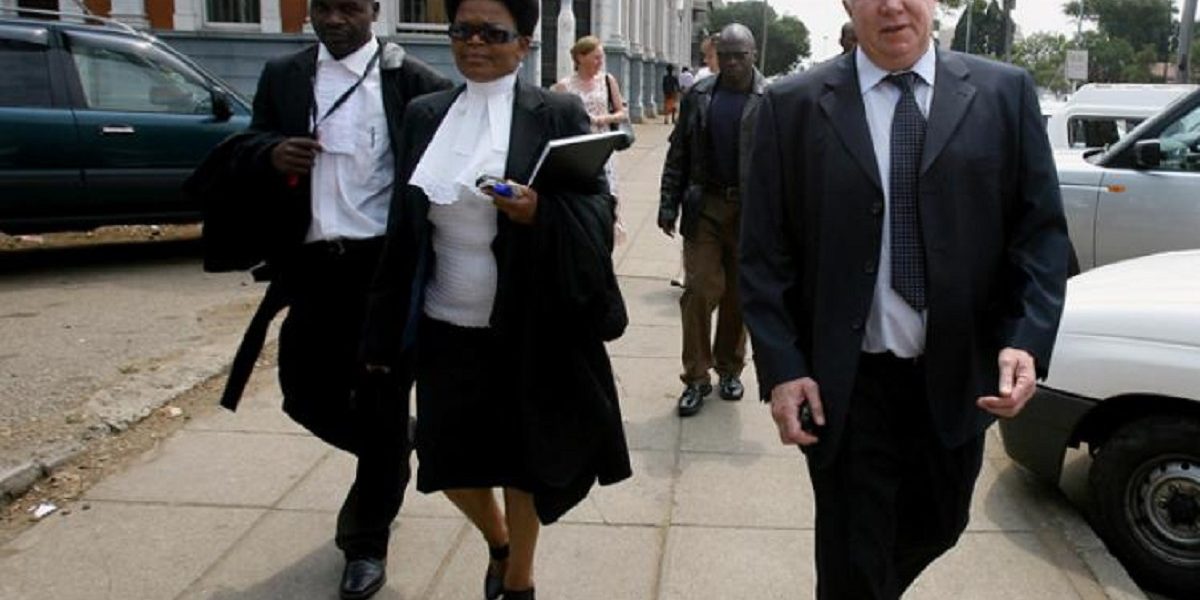 Prominent Zimbabwean lawyer Beatrice Mtetwa has said the Constitutional Amendment Bill No.2 is a slap in the face of democracy as it seeks to reverse the views expressed by the people who voted for the constitution on 16 March 2013.

Mtetwa speaks when the Senate has endorsed the Constitutional Amendment Bill albeit opposition from the opposition MDC-T senators, and on other platforms, from other stakeholders.

The Bill, among other things, seeks to scrap the running mate clause to gives the president the powers to choose his or her own deputies after elections.

It also gives the president the authority to appoint the Chief Justice and deputies, a situation that will greatly compromise the judiciary, experts say.