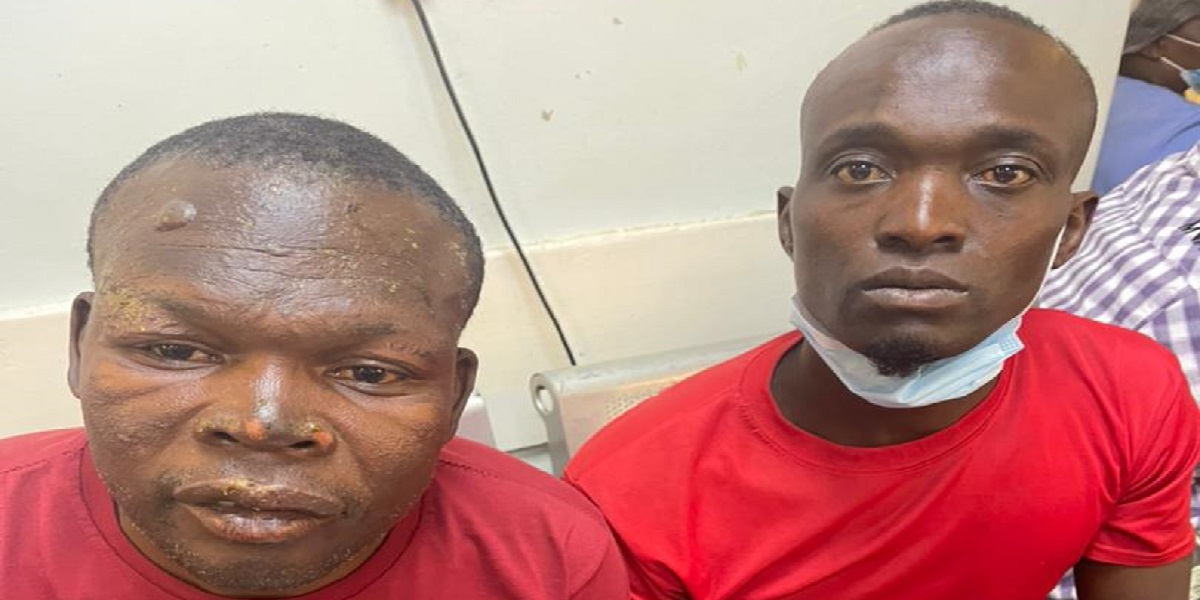 Some company Chief Executive who wants to remain anonymous has visited my offices today to donate some foodstuffs for the tortured & incarcerated Legwani Mavhunga & Munyaradzi Mafararikwa. They will be taken to the Remand prison tomorrow. Thank you anonymous brother. Be blessed. 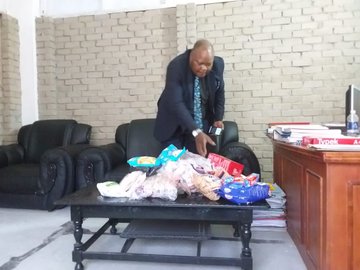 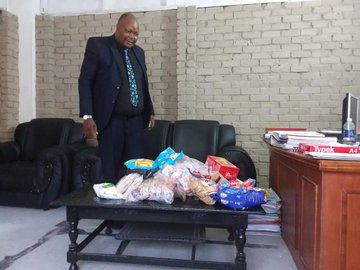 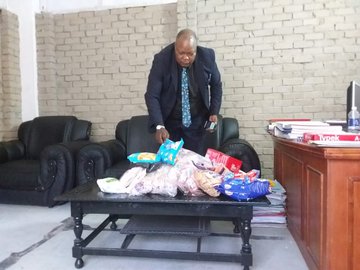 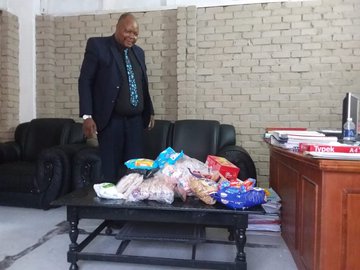 The duo was arrested outside the Magistrates Court in Harare where they had gone to show solidarity to Sikhala who was appearing for incitement of violence charges.

The duo was allegedly assaulted while in police custody to the extent that it was admitted to Parirenyatwa Hospital.

Sikhala condemned the assault which he described as “barbarism” that “needs to stop” adding “Why are people being assaulted without cause?”